Bengaluru October 16, 2016: RSS Swayamsevak Rudresh 42 years, was hacked to death in an brutal attack at Shivajinagar in Bengaluru on Sunday noon. Rudresh was returning after attending RSS Path Sanchalan held on Sunday morning in new ganavesh. He was murdered being in RSS Ganavesh. Shivajinagar Police have registered the case and inquiry is going on.

Rudresh was the local resident at Kamaraj Street. He was part of RSS Path Sanchalan which began at Post Office Circle, Near RBANMS Ground,near Commercial Street, Shivajinagar.

RSS Bengaluru calls for a Protest condemning murder of Rudresh, tomorrow October 17, 2016 at 9.00am at  Dandumariyamma Circle, near Shivajinagar Bus Stand, Bengaluru. 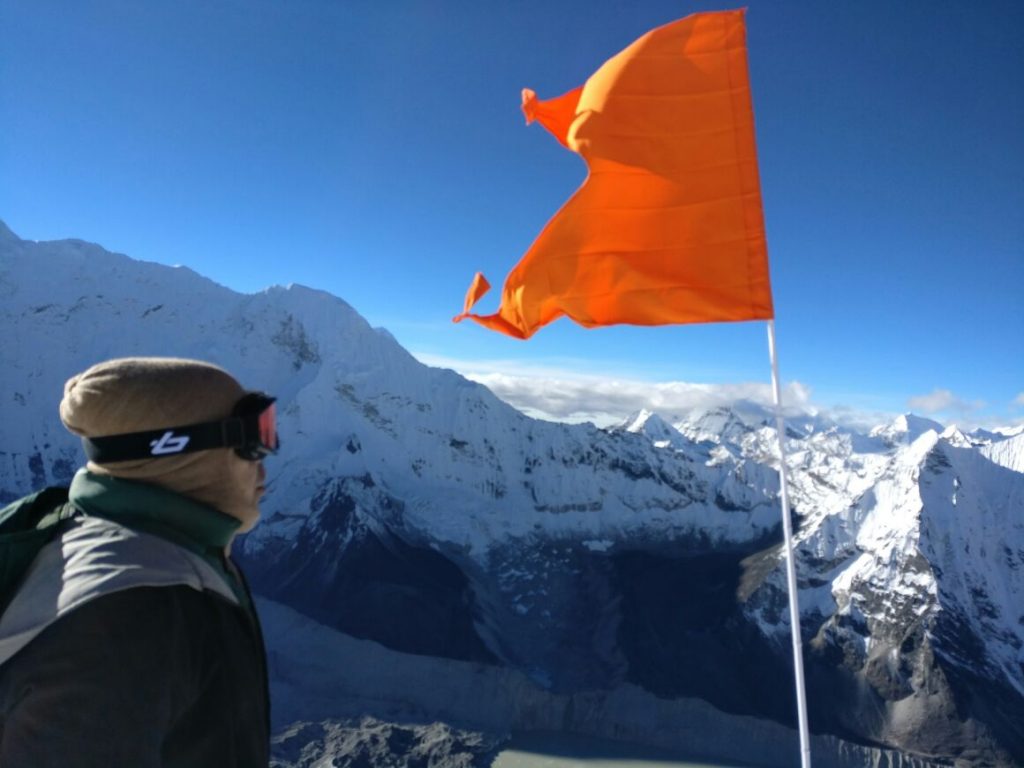