3 years ago, Rajesh Asher had unfurled Bhagawadwaj at South Pole.

About Island Peak: Imja Tse, better known as Island Peak, is a mountain in Sagarmatha National Park of the Himalayas  of eastern Nepal. The peak was named Island Peak in 1951 by Eric Shipton’ party since it appears as an island in a sea of ice when viewed from Dingboche. The peak was later renamed in 1983 to Imja Tse but Island Peak remains the popular choice.

The peak is actually an extension of the ridge coming down off the south end of Lhotse Shar. 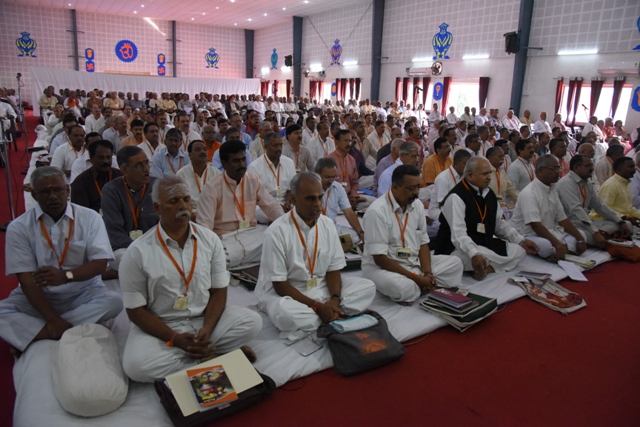