RSS hasn’t organized any protest events to oppose Tippu Jayanti. However, it will support all like-minded Civic Organizations and institutions who oppose and protest against Tippu Jayanti.

“There was massive destruction of temples and heavy religious conversions occured during his rule” said V Nagaraj.
Speaking in arrest of murderers of RSS Swayamsevak Rudresh,  V Nagaraj said “RSS appreciate the efforts of Bengaluru police in nabbing the accused in Rudresh murder case. We also hope and expect this case to meet the logical end. We expect the culprits be given capital punishment. RSS to also make a fervent appeal both to the central and state government to ban these fundamentalist organisation. (SDPI AND PFI)”.

V Nagaraj explained about the recent resolutions passed in Akhil Bharatiya Karyakarini Mandali Baitak at Hyderabad on Communist Violence in Kerala and on concepts of Ekatma Manava Darshan. 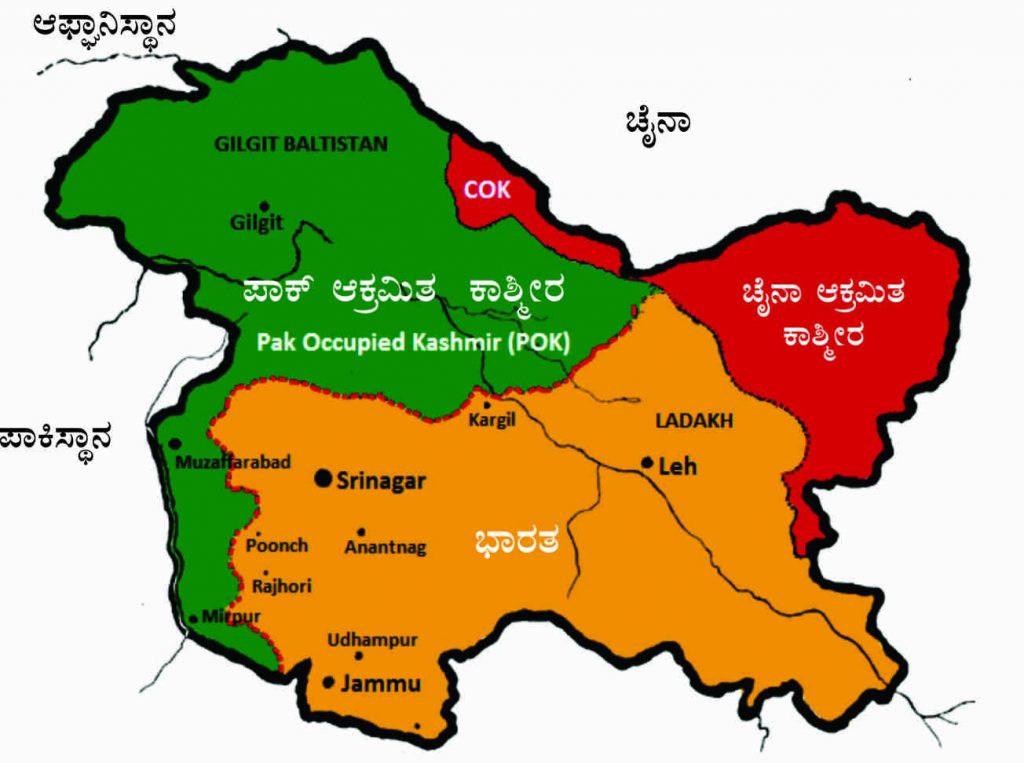