Kanpur July 16, 2016: Addressing a Press Conference at Kanpur RSS meet of Pranth Pracharaks, RSS Sahsarakaryavah Dattatreya Hosabale said that “Acts to curb terror won’t violate Human rights. People and the media should not glorify the terrorists, it should not make netas out of them. People and media’s support is required to end the terrorism from India.” Addressing the Press Conference on the last day of the week-long meet of Pranth Pracharaks in Kanpur, Dattatreya Hosabale said Kashmir was “burning with terror activities”, and asked media “not to glorify terrorists”.

“This Baithak was a usual informal organisational get together of all Prant Pracharaks. Shakha work has increased considerably. Nearly about 21000 places has increased during the last six years. Planning were made to reach more places in the coming year. Sangh always concentrate on quality improvement along with the quantity” said Dattatreya Hosabale.

“Afzal Guru, Yakub Memon – all were hanged because they were terrorists. Their hanging was constitutional. People and the media should not glorify the terrorists, it should not make netas (politicians) out of them. Your support is required to end terrorism from India. And there is no violation of human rights in curbing terrorism. The Centre is doing what it should do to eradicate terrorism and we support it at every step,” the RSS Sahsarakaryavah Dattatreya Hosabale said.

Following the killing of Hizbul Mujahideen commander and most wanted terrorist Burhan Wani by security forces on July 8, there were violent protests in Kashmir which have claimed the lives of 39 people so far.

Through a week-long meeting of its all-India executives with Pranth Pracharaks from all 44 prants and 11 Kshetras across the country, the RSS has chalked out its action plan for the next one year.

Boasting a rise in number of people wanting to join RSS, Dattatreya Hosabale claimed the organisation’s support base has also seen a rise. The organisation has been running a “Join RSS” campaign and claims to have accepted membership requests from nearly 50,000 people this year alone. (Few inputs from Indian Express).

Sat Jul 16 , 2016
Latur, Maharashtra July 16,2016: Senior RSS Pracharak and former RSS Sahsarakaryavah Suresh Rao Ketkar, 82years, passed away at 7.45am on Saturday morning at Latur, Maharashtra. He was suffering from age old illness since few days. He was under treatment at Swami Vivekananda Hospital of Latur with Dr Ashok Rao Kukade, […] 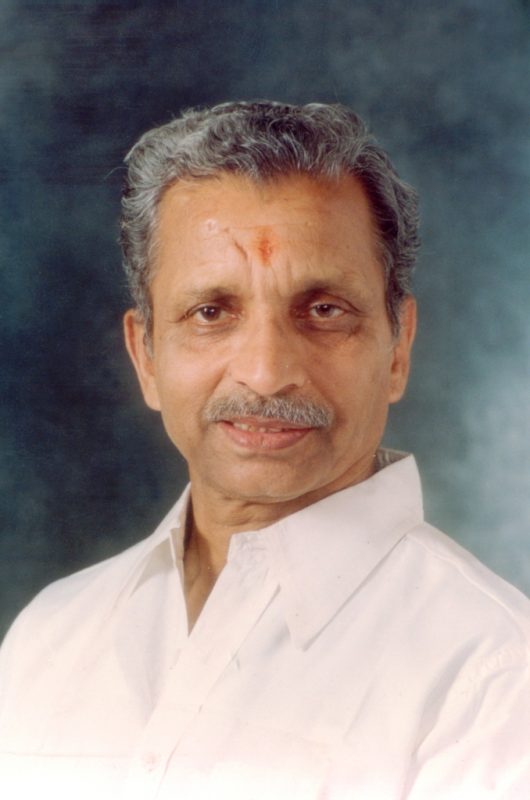