Rashtra Sevika Samiti said that the article appeared in Outlook is totally baseless, false and defaming the organisation.

Rashtra Sevika Samiti is working for the social welfare  since last 80years with selfless service motto, all forms of activities carried by Samiti is totally within legal framework, said Annandam Sita. The article under the heading “Juvenile trafficking of girls by Rashtra Sevika Samiti” as alleged by Kum. Priyanka Chaturvedi & Kum.Shoba Oza (Spokesperson All India Congress Committee) in  today’s(30/7/16) Outlook magazine is totally false & absolutely irresponsible. Even the Cover story is false without evidence & misguiding in nature.

All the Chatravaas ( hostels) that are run under the guidance of Rashtra Sevika Samiti are Legal & are under constant vigilance.

Therefore Rashtra Sevika Samiti vehemently condemns the Spokesperson of AICC, Editor of Outlook & author Neha Dixit. Such cover stories in prominent magazines which are reaction based shows their political incompetence.

The information provided by AICC & Outlook is totally baseless. It is a strategy to stigmatise / defame the Selfless service, character building and the motivating patriotic values continuously done by Rashtra Sevika Samiti for the past 80 years.

Rashtra Sevika Samiti, therefore demands an unconditional and immediate apology from the above mentioned organisations, lest we are ready to take Legal action. 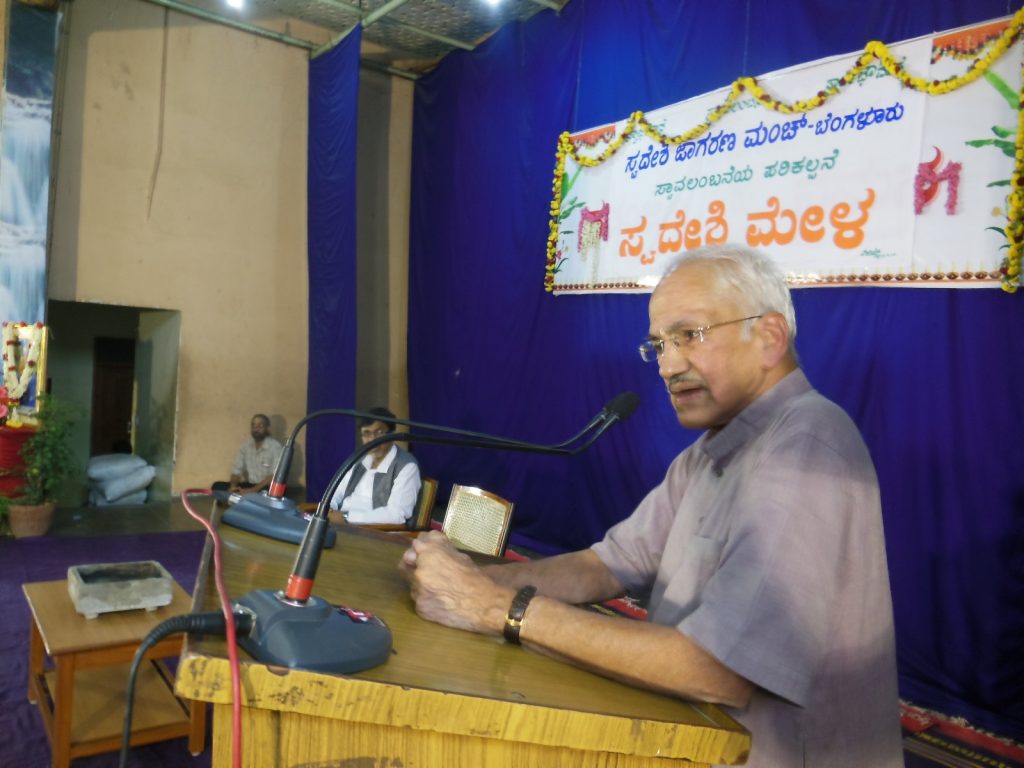