All India Convention of Samskrita Bharati from 6th to 8th January, 2017 at Udupi

Samskrita Bharati is a non-governmental and non-profit organisation, driven by its dedicated volunteers working for rejuvenation of our culture through revival of Samskrit as a spoken language.  It has been contributing to the cause of nation-building by bringing back Samskrit to the mainstream of our national life.  During the last 35 years, Samskrita Bharati has taught more than 95 lakh people to speak in this beautiful language through 1,35,000 “Speak Samskrit in 10 days” camps all across India which are conducted free of cost.  Samskrita Bharathi today has spread its wings at 4600 places all over India and across 15 countries worldwide.  It has to be noted here that, Samskrita Bharati is the major contributor for the popularity and recognition Samskrita Language has been getting worldwide.

We are pleased to inform that the All India Convention of Samskrita Bharati will be held from 6th to 8th January 2017 at Sri Krishna Mutt, Udupi. About 2000 volunteers of Samskrita Bharati, Samskrit Scholars, Vice-Chancellors of various Samskrit Universities, Educationalist etc., representing every state and more than 500 districts in our country, will participate in this Convention.

“Samskrita Bharatam – Samartha Bharatam” is the theme around which the entire convention is being organised.  The participants will share their inputs, discuss strategies, analyse issues, brainstorm and finalize the roadmap to expand the work of Samskrita so as to touch millions of lives in the next 10 years.

Smt. Sumitra Mahajan, the Honourable Speaker of Lok Sabha will inaugurate the event while Sri. Pramod Madhwaraj, District In-charge Minister for Udupi District and Shobha Karandlaje, MP, Udupi-Chikmaglur will be the Guest of Honour.  Shri Prakash Javadekar, Union Minister for HRD, will be the guest of honour and Shri Kiran Kumar, Chairman of ISRO, will be the Chief Guest during the valedictory function.

RSS Sahsarakaryavah Sri Suresh Soni will be giving the main lecture of the Convention on topic “Samskrita Bharatam – Samartha Bharatam” On 7th January 2017.

“Parampara” – A unique exhibition depicting the Indian Knowledge and Heritage treasures in Samskrit is being organized from 5 to 8 January, 2017. ISRO, NAMAMI (National Manuscript Mission) and many other noted Samskrit, Yoga and Aryurvedic Institutions will be participating in this. Samskrita Bharati with its own pavilion showcasing the themes  “Samskrita Bharatam – Samartha Bharatam”, “Pride of India” and “Science in Samskrit” will be the special attraction of the exhibition.  Works regarding Samskrit being done all over the world by noted institutions like St. James Independent School, UK; Abraham Lincoln School, USA and similar other foreign institutions will be displayed through electronic media.  Students from schools, colleges and universities, general public all summing upto 2,00,000+ are expected in this four day exhibition.  Noted Kendra Sahitya Academy awardee Sri. Joe D’Cruz will be inaugurating the exhibition of 5th January 2017 in divine presence of Sri Sri Vishwaparasanna Thirtha Swamiji, the junior seer of Pejawar Mutt, Udupi.  A stall having the exhibit and sale of more than 350 books and DVD’s published by Samskrita Bharati, which help to learn simple Samskrita for the common public will be the other major attraction of this exhibition.

Under the theme “Bharata Vaibhavam” – mega cultural events in Samskrit like Yakshagana, Ballet, Skits and Mega-Dance drama by the renowned Celebrities and Alva Troop have been organized on all the days. 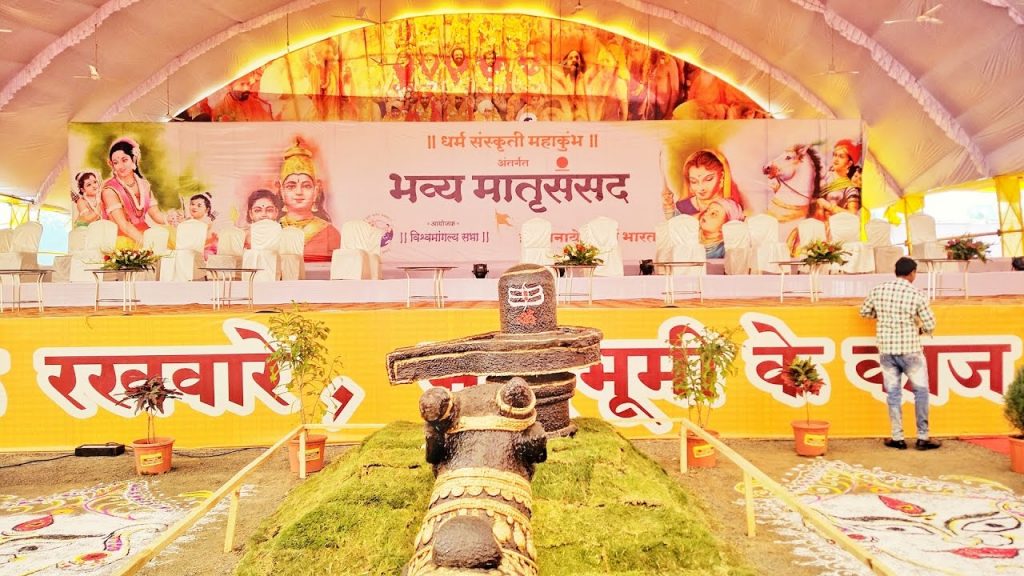