One thought on “Detoxifying the Left-Liberal Public Discourse: An article by Sandeep Balakrishna” 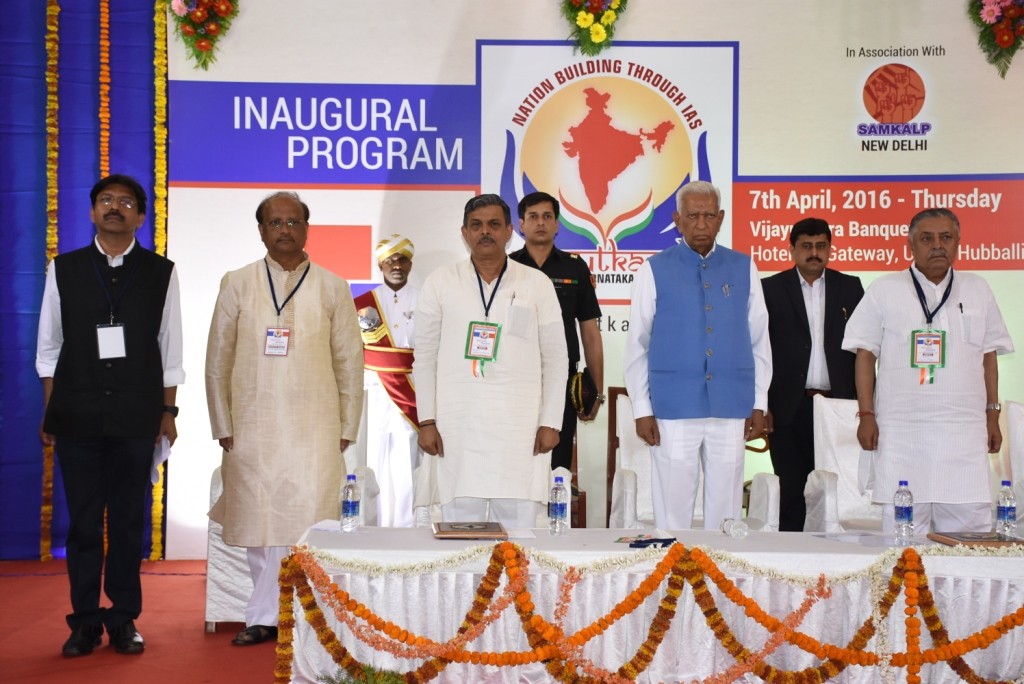