Gopinath along with his brothers was closely associated with RSS since 1948. He was part of many RSS Camps, where Gopinath used to volunteer as the Kitchen In-Charge.

He served as State treasurer of Jan Sangh Karnataka.

During emergency, he was one of closest associate of LK Advani. Gopinath was in charge of message communication to Advani who was then in the Bengaluru Central Jail with the central team of leaders. LK Advani came to prison in Gopinath’s car during emergency.

Gopinath known for his contributions to construction of buildings of Janaseva Vidyakendra of Channenahalli, an RSS School at outskirts of Bengaluru. 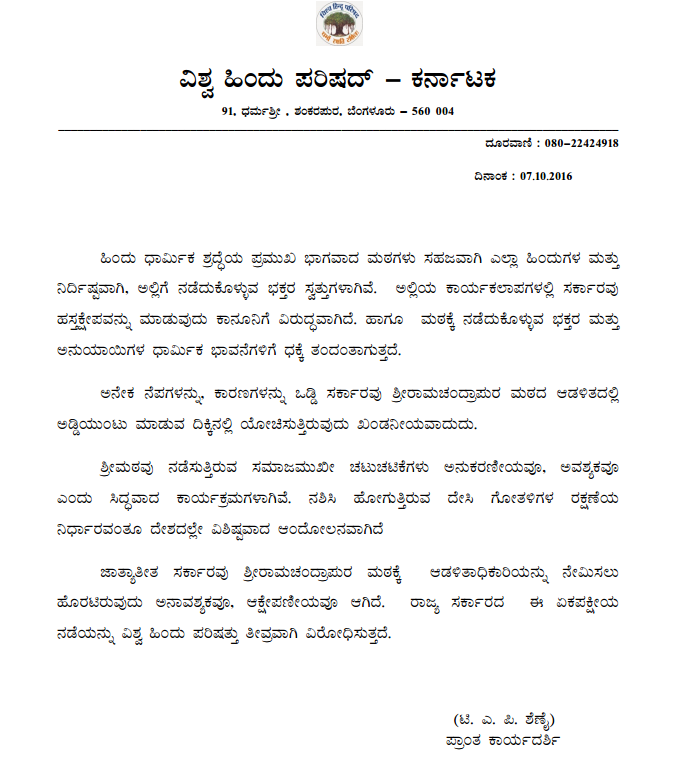