UB City, Bengaluru April 16, 2016: “Dr Ambedkar was a great visionary social reformer of the past century. We still remember this great icon for his massive effort of social upliftment of the people of so called backward castes. Dr Ambedkar’s life, legacy and his contribution was significant to correct few ailments like untouchability, casteism, social discrimination etc in the MathruSamaj. We should create and spread awareness about the mission of Dr. Ambedkar for fundamental social reform and help transform our villages away from social inequality into havens of social harmony ” said Mukunda CR, RSS Akhil Bharatiya Sah Bouddhik Pramukh at 125th Birth Anniversary celebration of Dr BR Ambedkar, held at reputed UB City of Bengaluru.

The event was organised by B-PAAC, a forum for better Bengaluru.

It was first of its kind of program held at UB City, one of most busiest corporate venues of Bengaluru. 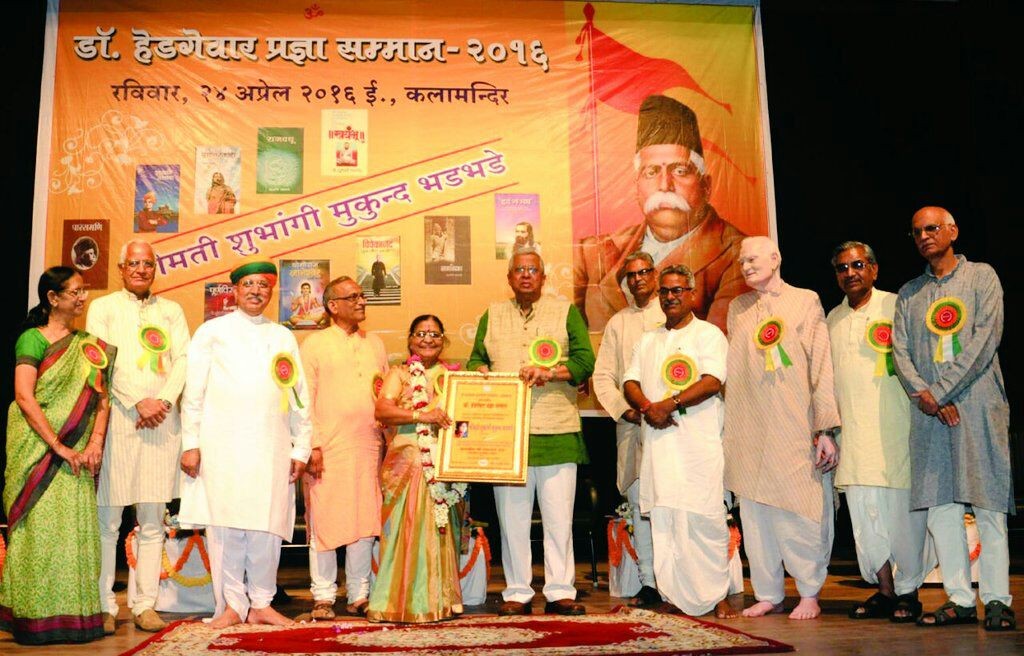