NBengaluru November 24, 2016: Saluting the bravery and sacrifice of soldiers of Indian Army and imbuing the spirit of patriotism on our motherland, a unique event YODHA VANDANA was held today morning at RJS PU College, Koramangala Bengaluru. The event was held as a Pre-Fair activity of upcoming major event Hindu Spiritual and Service Fair-2016 which will be held from Decemeber 14 to 18. 2016 at National College Grounds, Basavanagudi, Bengaluru.

Students saluted all the martyrs and offered their respects by saluting a symbolic Amar Jawan Statue at the event. Students pledged to uphold national interest above all, also pledged to preserve Ecology, respect for Women, Nation and Social values. 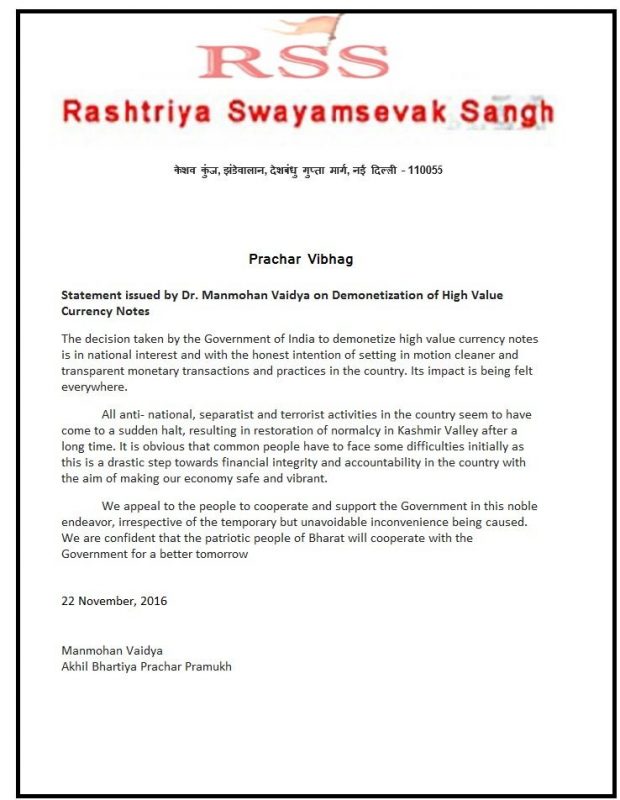