The details of the program are as follows: The workshop began by a welcome address from Mrs. Priya A Puranik, Secretary, Laghu Udyog Bharati – Karnataka wherein she welcomed the Dignitaries and the participants. She spoke on the importance of the workshop in the present context.

The subject matter expert for the same was from Dun & Bradstreet with support from SBI and DIC, Bangalore Urban

The vote of thanks was proposed by Laghu Udyog Bharati – Member, Mrs. Hema Chinchewadi wherein she thanked GiZ, D&B, SBI, DIC for supporting the initiative of LUB-K and thanked the Women Entrepreneurs for actively participating in the Orientation Program.

LUB was established in 1994 as a Pan-India organization with the aim of promoting Micro & Small Industries in the country. LUB is an association that brings together like-minded Industrialists & Entrepreneurs so as to create an organized, strong, progressive organization that would provide solutions to Entrepreneurs with a national spirit across the entire country. It aims at assisting Aspiring Entrepreneurs to develop to their full potential and be of service to the nation by imparting new management techniques, technological up-gradation and assist in technology transfer. 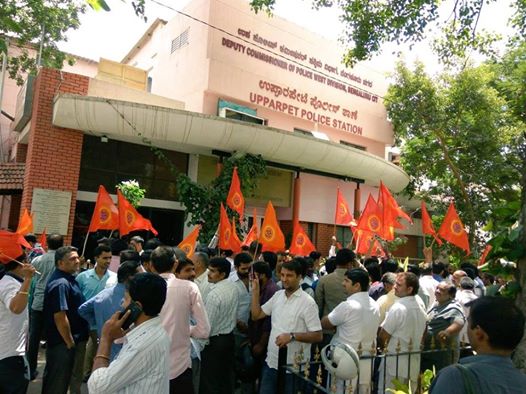