Sri Mahavir Ji was born to Sri Diwan Nanda and Smt Krishna Devi on 22-11-1951 in Budhlada of Mansa district of Punjab. He completes his primary education till completion of Senior Secondary was from Mansa and BSc. Degree from DM college in Moga. He also secured his M.A. (Statistics) from Punjab University.

Mahavir Ji passed away on 24-10-2017 afternoon after suffering a heart attack in the morning. The last rites of Mahavir Ji will be performed today, 25-10-2017 Sat Oct 28 , 2017
Indore, 27Oct 2017: Sangh was not born with the intention of becoming an influential organization, but with the idea of organizing the society said Rashtriya Swayamsevak Sangh’s Sarasanghachalak Sri Mohan Bhagwat. The youth prepared to sacrifice self for the sake of the society would result in the upliftment of the […] 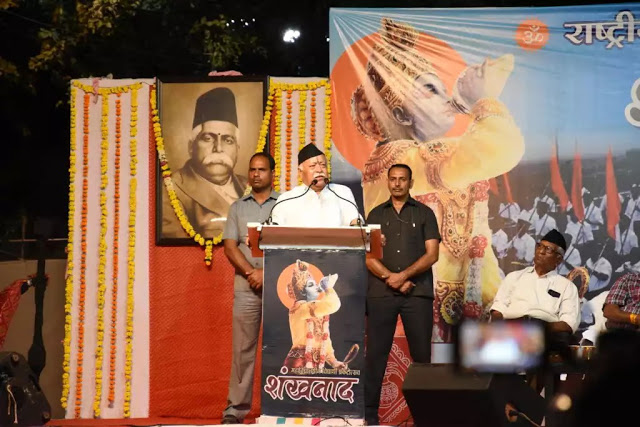