On March 04, 2017 Swami Ekagamyananda of Ramakrishna Matha Mangaluru inaugurated the Social Media Meet at 6.00pm. The meet was inauguareted in a unique way by watching a thoughtful French documentary ‘The Red Balloon’ (1956) directed by Albert Lamorisse. Swami Ekagamyananda narrated the use of Social Media in Social Transformation quoting his experience of the Swacch Mangaluru initiative by Ramakrishna Matha in Mangaluru.

RSS Pranth Sah Prachar Pramukh Pradeep explained the significance of the 2-day Social Media Meet. He also added on the topic ‘the Role and responsibilities of a Social Media activist’.

Post-Dinner, a video on making of a popular Kannada Movie Lucia was screened. It was the first crowd funded movie in Kannada through Social Media. Movie Critic Pradeep Shetty Kenchanooru explained the on the successful planning and utilisation of Social Media in making of this movie.

Dr Ajakkala Girish Bhat engaged a session in which a training was given as how to do a creative writing. Journalism Professor Sriraj Gudi addressed on Documentary making for the effective communication.

RSS Akhil Bharatiya Sah Prachar Pramukh J Nandakumar addressed at the valedictory of the social meet. He emphasised the fact that ‘the Social Media is a platform to unite the diverse minds. It should unite us ideologically for a greater cause’.

Prior registration was compulsory for the meet. A total of 106 select social media activists attended the meet. 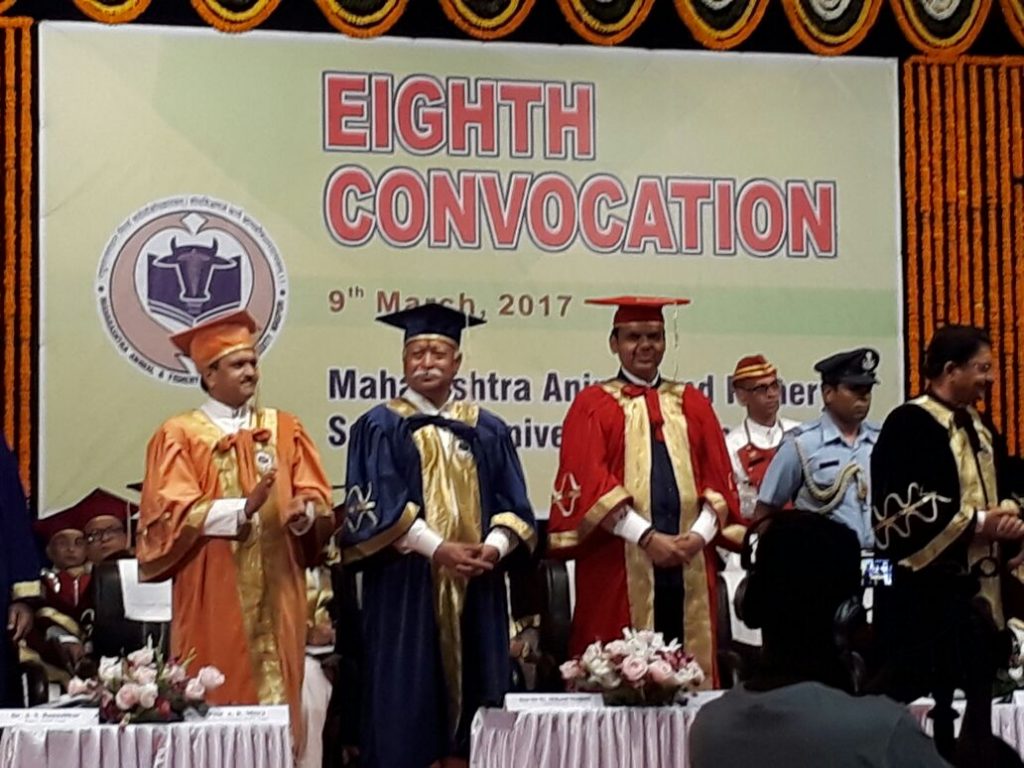