The 3-day convention of people linked to the field of Academia which began today on Feb 23, will conclude on Saturday February 25th.

In his inaugural speech, President Pranab Mukherjee said “India is a land of discovery of Humanity. People from various backgrounds living a peaceful coexistence. India is a great land of history and traditions. People of all major faiths, all major religions, various ethnic groups, different languages are living under one constitution and one flag itself is the Bharatiyatva. Here diversity finds unity. Several Thinkers such as Mark Twain said that India is cradle of human race. Here in India people live by values such as organic relationship with nature, performance of duty, tolerance for all, respect for women etc. We chant Sarve Bhavantu Sukhina”. Union HRD Minister Prakash Javadekar said “knowledge traditions of India should be taught at class 9-12 students. That will be real BharatBodh. Vividhata mein Ekata is the Parichay of Bharat. This international Conference should focus on World narrative of Indology  and on United Culture”.

RSS Sahsarakaryavah Suresh Soni delivered key note address, said ‘Samarasya and Sahayog are the fundamental values of our family. Man lives in such a family environment, practices these values. Also, he considers entire Society as a family, then nation as a family and finally world as a family that is the concept of Vasudhaiva Kutumbakam. There will be sense of ‘samvedana’ in every Indian’s life for everything like animals, plants, nature etc. That is called Bharatiya Samaj Jeevan. It cannot be read in books, but can be experienced in our society. The journey of an Indian is always from Bhouthik  or Physical world to Adhyatmik or Spiritual World. Hence in all walks of life,  reaching a spiritual core is common, as per saying Satyam-Shivam-Sundaram. Nearly 600 delegates from almost all states and few foreign nations are attending this International Conference. 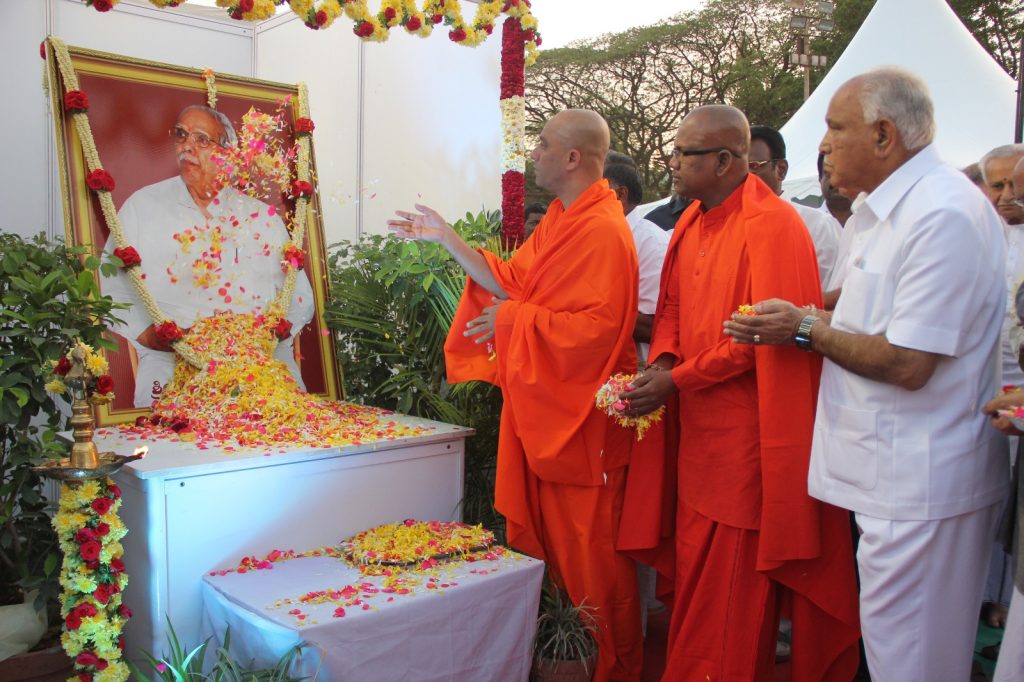