The launch of the book was followed by a lecture by the guests and discussion on the book and how systematically the socio-economic-political scenario was engineered/manipulated to erase the existence of Hindu community in East Bengal, wherein Sri Sandeep Balakrishna enthralled the audience with his speech where he highlighted the fact that “how communist regime of the Bengal made sure that Bengalis forget their forefathers pain but now in the age of information science we can use the technology to educate the new generation”. Dr. Upadhyaya also talked about the importance of knowing the right history of our ancestors. The function was attended by around 200 people, 80% of them being Bengali speaking working professionals from IT and other tech industry and other noted personalities of the city.

Sree Tathagata Roy, in his talk, informed the audience that the book provides a vivid research work regarding the partition of Bharatvarsha on its eastern frontier. The dark days of Hindu persecution by Muslims in the name of Islamic Jihad that paved the path for East Pakistan. Such an incident of mass homicide, rape, and looting of the property is rare in human history. However such act of barbarism has never found a mention in the history books written by so called eminent historians. This  book promotion and discussion event was organized by Awakened Bengal-Bangalore team. The volunteers of Awakened Bengal are majorly involved in creating right centric opinion in Bengal by various intellectual activities.

Addressing the launch function, Bhaswar Goswami, convener, Awakened Bengal, said “the way Jews used to dream for Israel when they had lost everything, it’s time for Bengali Hindus to dream, a dream of getting back their lost glory and ground.” 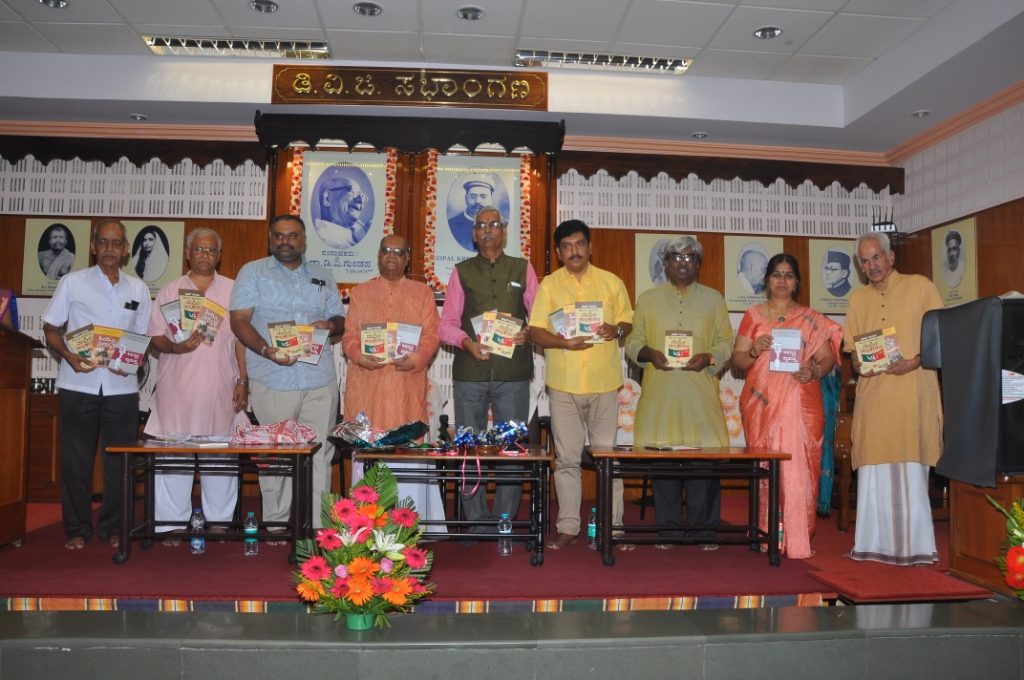