The body has been taken to his hometown Mysuru. Antima Darshan will be held in his ancestral house at Ramanujam Road, Mysruru from morning 8.30am. Final rites to be held at Veerashaiva Rudrabhoomi at Vidyaranyapura of Mysuru at noon 1.30pm, tomorrow, Tuesday afternoon. Mysuru is the hometown of MC Jayadev.

Born in Mysuru on February 18, 1932 Mysuru Channabasappa Jayadev completed his graduation Commerce. Later he persued his Law Education. During his college days, he became an RSS Swayamsevak, later he turned as an active member of the Rashtriya Swayamsevak Sangh.

In Bengaluru, he joined for reputed Hindustan Garage Motors as a Manager and worked for few Years.

MC Jayadev was jailed during anti-emergency movement in Novemner 1975. He was jailed in Basavanagudi in the First batch of the protest and was released on March 22, 1977 along with RSS Veteran Yadava Rao Joshi.

Unmarried, very actively involved withRSS and several other social works, MC Jayadev became an RSS Pracharak in 1995. Since then Keshavakrupa was his headquarters.

MC Javadev was appointed as Sah-kshetreeya Pracharak in 2002. In 2004, he became Kshetreeya Pracharak heading the RSS activities of Karnataka and united Andhra Pradesh. In 2009, he was given the responsibility as Akhil Bharatiya Karyakarini Sadasya or Member of Ectral executive of RSS. iN 2012 he was invited member of the central executive. Since March 2015, MC was guiding the organisation as a Senior Pracharak. 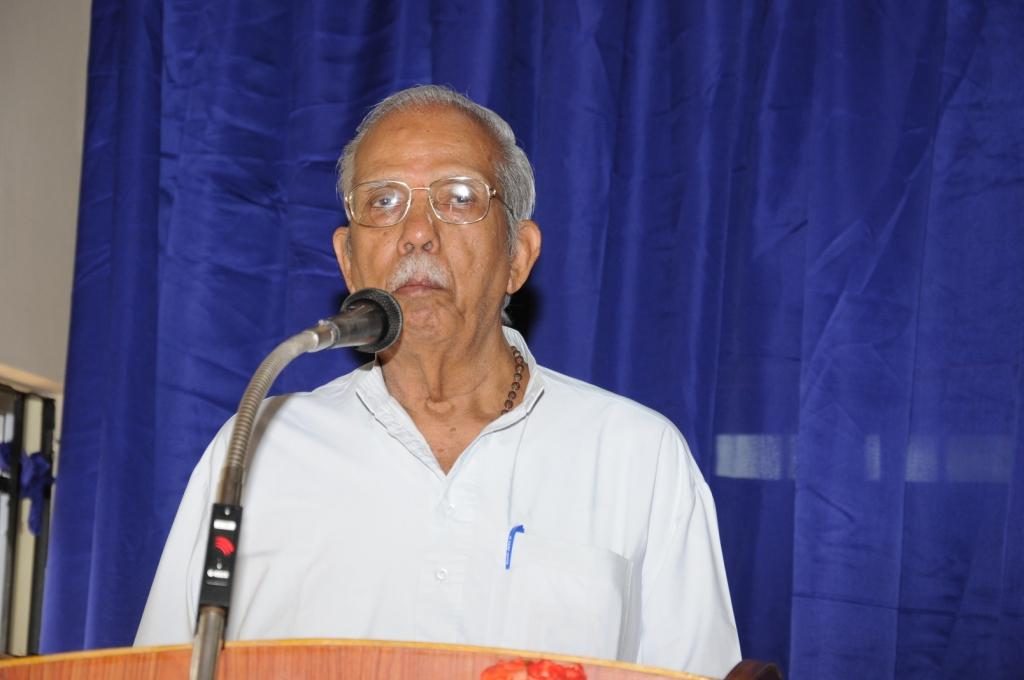