Bengaluru, Jul 19 2017 : The much awaited movie ‘Indu Sarkar’ by popular and award winning director Madhur Bhandarkar is been threatened by the Congress party for purported to have showing the Ex PM and the Congress leader who imposed Emergency in the country Smt Indira Gandhi in a bad light. While director Bhandarkar has clarified that he has no political ideological narration, Congress is hell bent on revolting against the movie and the director too. The saviors of freedom of expression at other times wanted to curb freedom of an artist is the irony of the hour.

‘ Citizens for Democracy’ staged a massive protest in this regard. Various Cine artists including Jaggesh, Shruti, National Awardee Tara, protested against the way the movie team was threatened. Call to stand up to save artistic freedom of expression was the loud call in the protest. 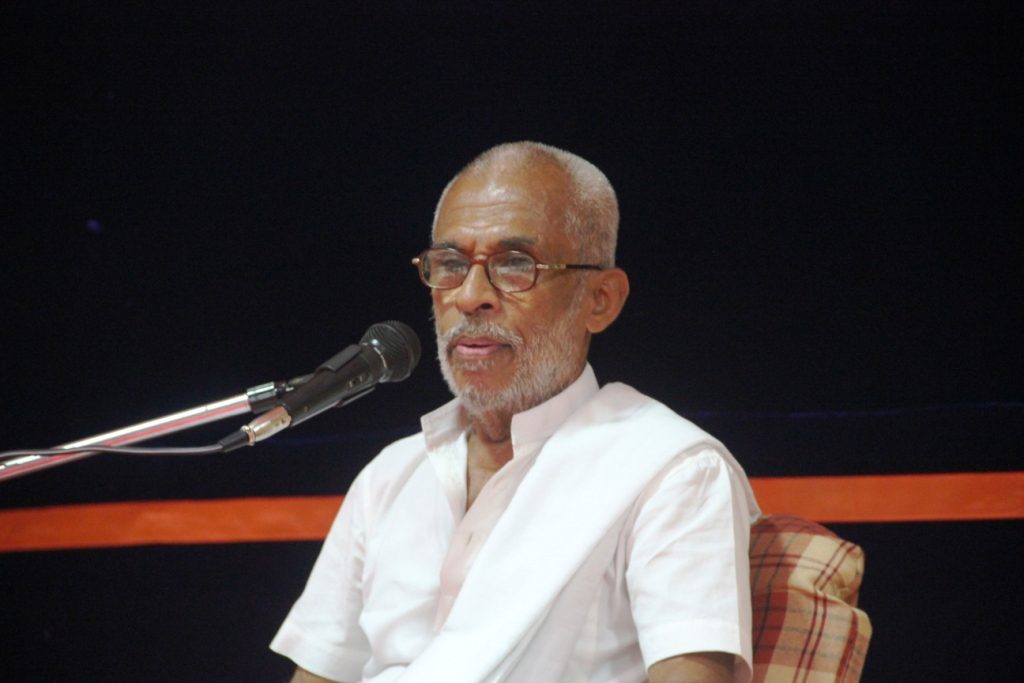