On passing of a resolution in the National Council Meet, he said that the situation in Bengal on Hindus are alarming.  Violence, loot, murder, muslim appeasement are high. Government Machinery and Police are being mute spectators on attacks against Hindus and Hindu festivals (recently at Julagadh and Kaliachak in West Bengal).  Welfare of the people and National Security are not of a healthy sign.  To awaken the society and appeal to the Government, a resolution on the situation and sufferings of Hindu society in West Bengal will be passed, he said. 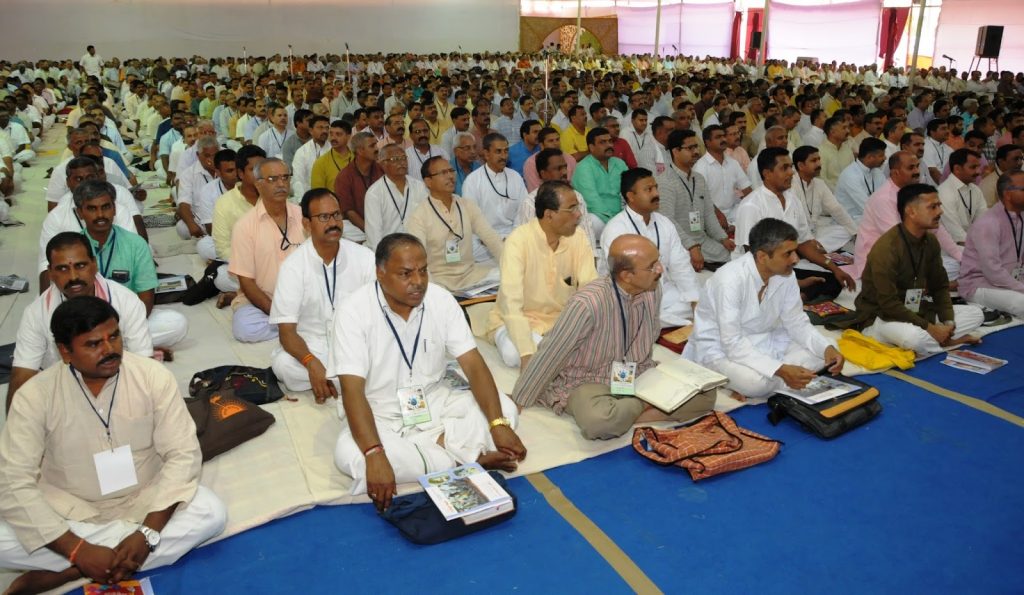