Thu Mar 9 , 2017
By Vikas Puttur, Social Activist When the whole world is busy fighting the moral, ego, class, social, border and power wars, the true ambassadors of “Vasudhaiva Kutumbakam” are noiselessly pursuing their job.  This very concept can be considered as the primary derivative for all the theories and practices of the […] 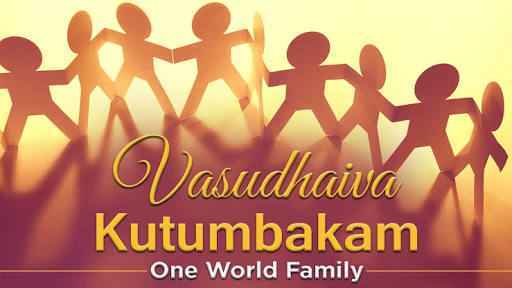