In the evening, RSS Sahsarakaryavah, Dattatreya Hosabale Parivar addressed the media. Listed below are the excerpts:

There has been an increase of over 1,600 daily shakhas 1,700 weekly milans since last year. Youth of the country are engaged with Sangh and service in a large scale. Vide Join RSS initiative tech savvy youth are joining Sangh and involved in Seva activities. The percentage of youth joining the Sangh is only increasing every year.

Parivar Prabodhan, Grama Vikas, Samarasata to name some of the activities have resulted in impressive results with around 450 villages experiencing the change. Kutumb Prabodhan was initiated in Karnataka 15 years ago and the same has now spread pan Bharat and a good change is seen on family value system. A dialogue between former President A P J Abdul Kalam and Jain Sant Acharya Mahaprajna is presented in the form of a book and the same speaks about the family values as well as nation building.

Sarasanghachalak, Mohan Bhagwat’s address to the nation has covered myriad issues and the intellectuals have also got into debates on the topics discussed in the address. The healthy debate in the society is always beneficial and Sangh welcomes it. In states of Kerala, West Bengal, Punjab and Karnataka many Sangh workers have been targeted and killed and the numbers are only increasing, which only shows that how failure of the ideology for its existence is ending up in crimes. 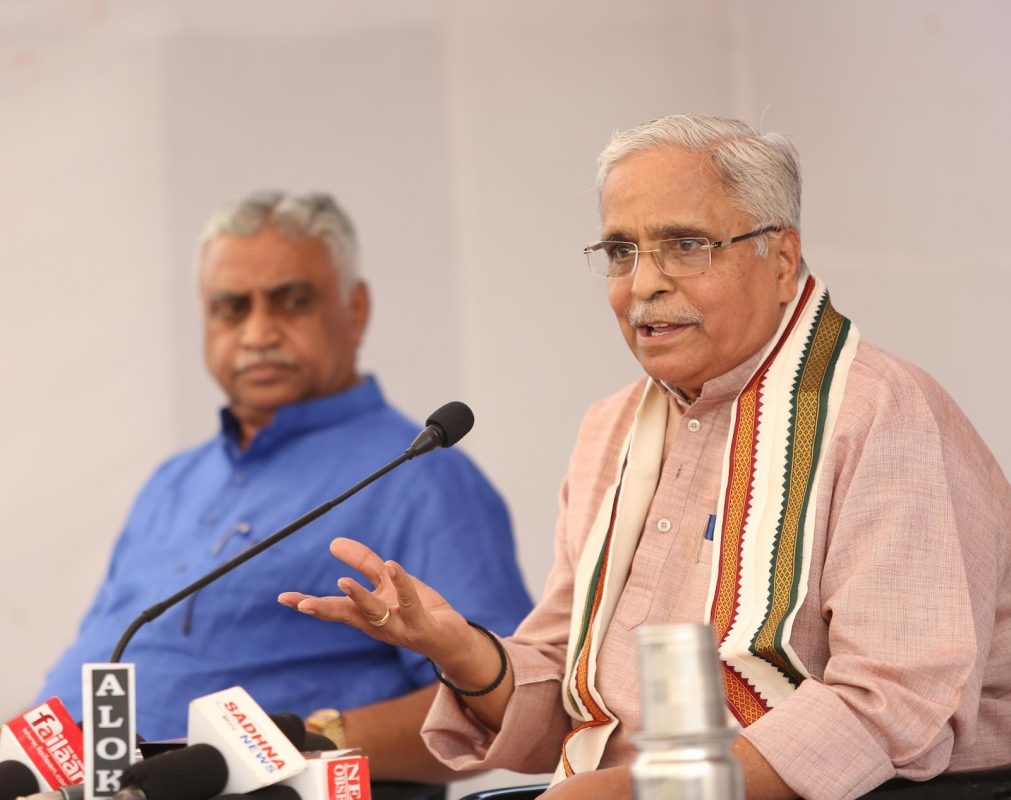