Need of the Campaign: Today’s major social concern is on global ecological and environmental issues which are affecting the living forms including mankind as a part of this Biosphere. Increasing Global warming, scarcity of available fresh water, heavy seasonal variations, imbalanced annual rain fall which results in drought in many areas, decreasing green cover (forest area) due to anthropocentric activities such as urbanisation, habitat fragmentation etc. Rivers which are the sources of fresh water for livelihood of millions of people and animals, are now dried up. Once a fertile land, now is suffering a slow and steady desertification. Several international summits seriously discussed all these issues in a broader scale. 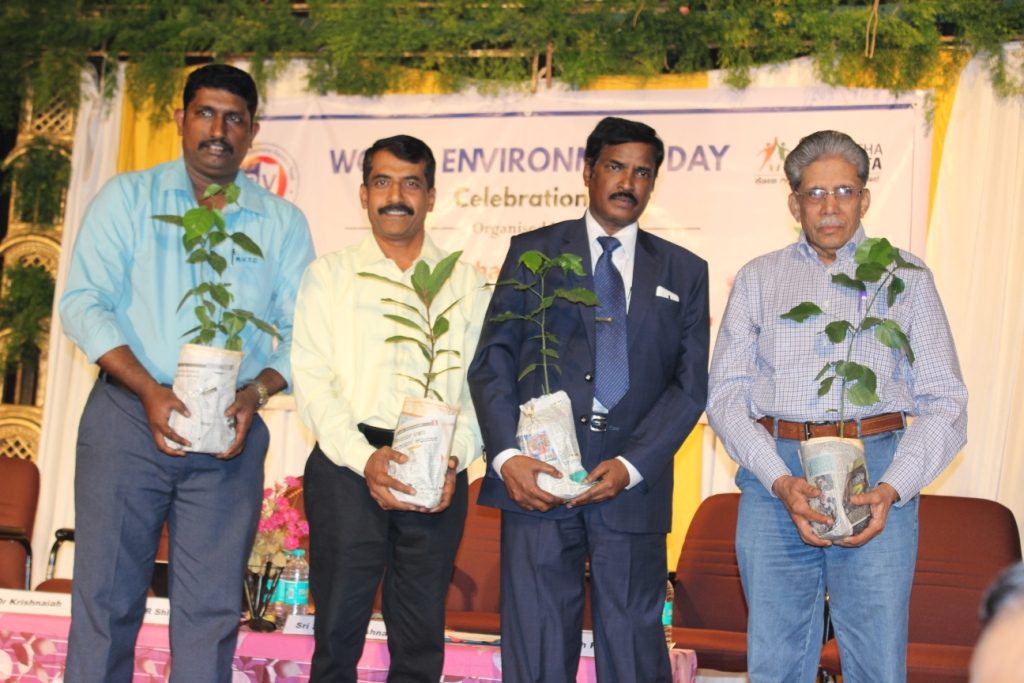