Sri Ramchandraji Sadashiv Haldekar was lovingly called as Rambhau Haldekarji by swayamsevaks. He was born on  Born on 5th Feb 1930, ( Daasanavami ) in Halda village of Sambhajinagar in Maharashtra.

He got attracted towards the Rashtriya Swayamsevak Sangh when he was studying B.Sc in Bhagyagar (Hyderabad ). Later, he volunteered to give full time and became a Sangh pracharak in Bhagyanagar since 1954. Between 1959 to 1962, he worked as pracharak of Hyderabad along with districts of Palamoor, Medak, Nizamabad and Hyderabad. In 1963, he took up responsibility as vibhaag pracharak of Warangal, In 1969 of Bhaganagar and of Vijayawada vibhaag in 1978. He served as Sah Prant Pracharak of Andhra Pradesh between 1980 to 1989. In 1989, he took up responsibility as Prant pracharak of Andhra Pradesh.

Andhra Pradesh, Tamilnadu, Kerala and Karnataka were then part of Dakshina Kshetra. In 1990 he took up responsibility as Sah Kshetra pracharak of Dakshina Khetra. From 1991, he served as Kshetra pracharak ofDakshin Poorva kshetra which included united Andhra Pradesh and Orissa. From 2003 onwards, he had responsibility as Kshetra Karyakarini of Dakshin Madhya Kshetra.

A brother to many sisters and guide to swayamsevaks :

He had close family relations with many Sangh families of today’s Telangana and Andhra Pradesh and knew all swayamsevaks by name. He could even recollect the names of their native village, their elders and thus established a close connect.

Marathi was his mother tongue and he did not study in Telugu during his schooling. Inspite of this, Haldekarji learnt Telugu script and translated Marathi books to Telugu. The books he translated include “Penuthoofanulo Deepasthambam” ( a biographical novel on the life of the Sangh founder, Doctor Hedgewarji ), “Om Rashtraaya Swahah” ( a translation of the Marathi biographical novel on life of Sri Guruji Golwalkar ) and a novel on the life of Sri Balasaheb Deoras.

A Foundation Stone of Sangh work :

He was one of the pracharaks who built the Sangh work in Telangana & Andhra Pradesh brick by brick.  He inspired lakhs of swayamsevaks to devote their life for the glory of the motherland.

Sri Rambhau Haldekarji will live on in the hearts of millions of swayamsevaks he inspired and the ever expanding Sangh Work. 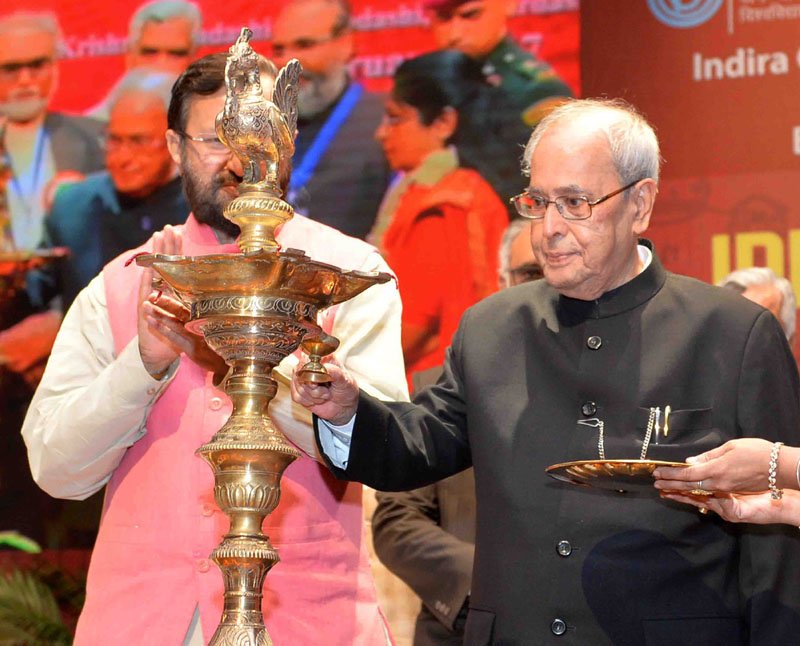