The Vice President of India, Shri M. Venkaiah Naidu has said that Shri Ashok Singhal was an exemplary individual who selflessly dedicated himself as a Pracharak and served society for over six decades.

The Vice President said that Shri Ashok Singhal was one of the finest proponents of Hinduism and he sacrificed 75 years of his life for the benefit of the future generations. Despite being a student of science and engineering he chose to spend time on the banks of the Ganges and reflected on religion, society and culture, he added.

The Vice President said that despite being asked by many in Congress party to join the Freedom Struggle under leadership of Mahatma Gandhi, Shri Singhal chose to side with Dr. K.B. Hedgewar’s Rashtriya Swyamsevak Sangh and dedicated his entire life to Sangh.

The Vice President said that this book elucidates life, philosophy, vision, ideas of Shri Singhal, one of India’s tallest leaders committed to ideals of Hinduism. He further said that the Book says “Our goal is to reach every corner of this country and overseas as well, so that all the prominent people of the world can get a glimpse of our Hindu Religion and Hindu lifestyle”.

The Vice President said that he was fortunate enough to closely observe, admire and celebrate Shri Singhal’s dedication towards restoring cultural and national pride and hoped future generations will appreciate his contribution to country and get inspired to take upon duties to serve national interest. 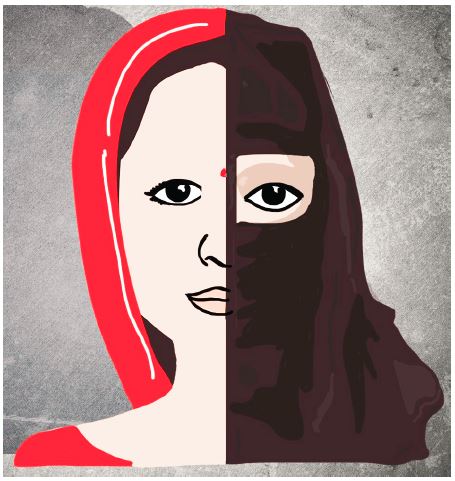