On morning hours of Tuesday, hundreds of Swayamsevaks, wellwishers visited the ancestral home of MC Jayadev at Ramanujam Road in Mysuru City and paid their respects. At noon 1.30pm, Antim Yatra (Funeral Procession) was held in which thousands of Swayamsevaks walked in. The final rites was held at Veerashaiva Rudrabhoomi at Vidyaranyapura as per the family traditions.

A Public Condolence Meet or Sarvajanik Shraddhanjali Sabha to be held in Bengaluru on February 25, 2017 at 6.00pm. 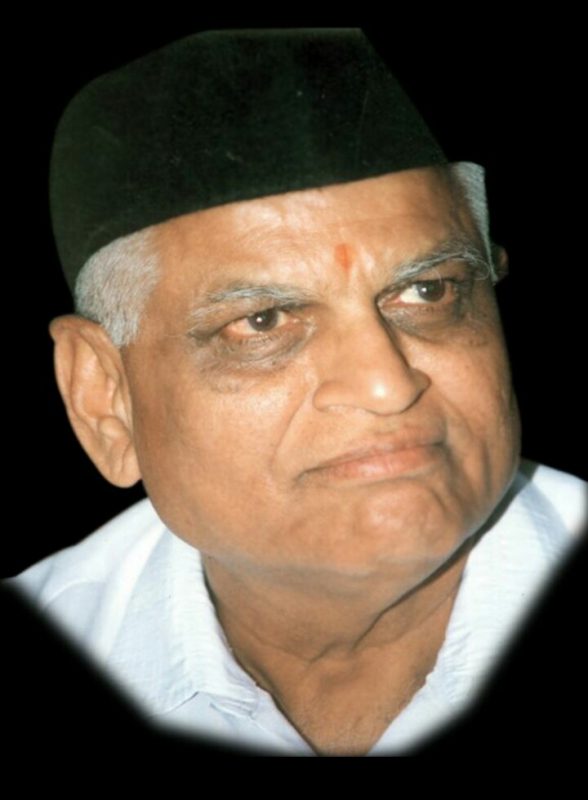