The house at ‘17, York Road ‘ had become important not only for the people of Delhi but for the whole country. It was the residence of Pandit Jawaharlal Nehru for last few years. The residence of the designated Prime Minister of India! And there were only 13 days for this word ‘designated’ to go away. Jawaharlal Nehru would start working as the first Prime Minister of independent India from August 15.
The visits of officers and the citizens were started getting more and more at the 17, York Road. York Road was, in fact, an important road. When the British decided to move capital from Calcutta to Delhi because of the unrest in Bengal in 1911, they entrusted the work of designing Delhi to the British architect Edwin Lutyens. It was this York Road that Lutyens started his work from. And the bungalow at 17, York Road where Nehru stayed was built in 1912.
Nehru’s morning on August 2 in this bungalow arose with a hustle. Only thirteen days were left for the transfer from the British. The preparation for that program was on agenda, but many other issues also fell on Nehru literally like a waterfall. There was a heavy list of works from national anthem to cabinet’s choices. Amidst all this, a trifling problem was also there that nudged Nehru as to what he would wear on August 15…!
Some Congress leaders and senior officials of the administration had arrived at 17, York Road. Discussions on different issues were to be held with them. Therefore, Nehru got over his breakfast hurriedly and prepared himself to face the busy day ahead. 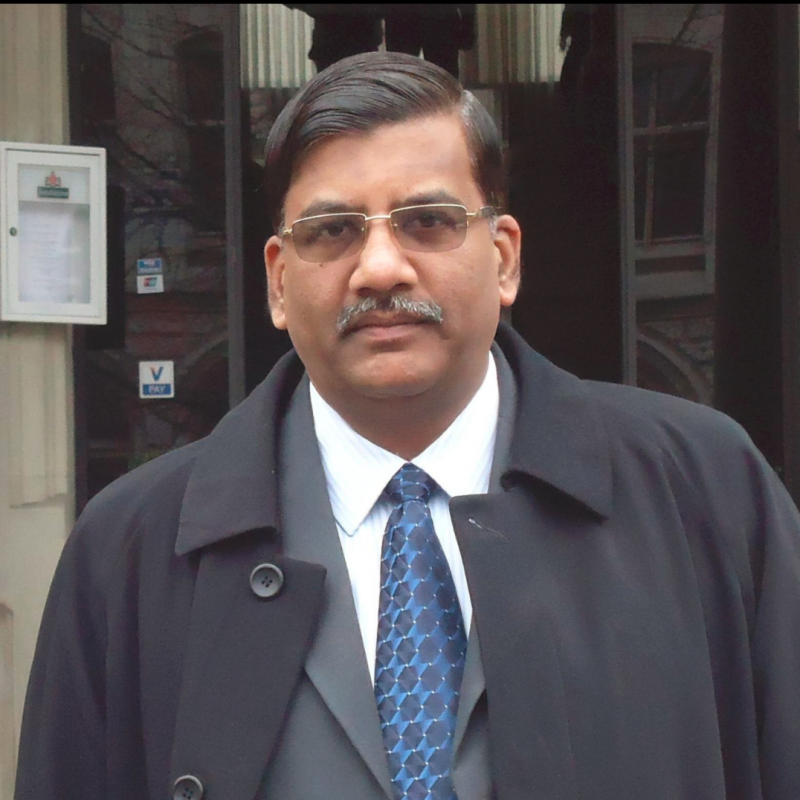