27 Mar 2018, Mangaluru: The education system today has become more of business, and thus the humanity factor is on decline in the society said RSS Sarsanghachalak Dr. Mohan Bhagwat here today. He was addressing the Ardhamandalotsava – 24 yr completion of the Maitheyee Gurkula at Moorkaje, Vitla.

Read more about the Gurukula here:

‘It is known that Universities do not teach smuggling however smuggling is still present in them. The universities which could produce noble personalities is reducing unfortunately. The education which turned out to be business and a money making way has deteriorated the values in the society said Sarasanghachalak in his address. The human values and humanity is on the decline. The education should therefore focus on teaching values and humanity rather than teaching ways to lead life. It should have the prime goal of producing noble personalities’ opined Dr Bhagwat. The British for their benefit established a education system and they succeeded in achieving their goal. We had a much supreme system which was toppled. However the irony is in the fact that even after the British left we have clung on to the same system. Even during the time when British ruled and governed the education system we must not forget that great personalities like Swami Vivekananda, Mahatma Gandhi were born here. We must attribute the success to such a thing to the rich Bharatiya culture and values Dr. Bhagwat said. SriSri Ravishankar of the Art of Living, Sri Nirmalanandanatha Swamiji of the Adichunchanagiri Mutt and other dignitaries were present. Wed Mar 28 , 2018
People feared looking at him, speaking to him. His hair, beard sans oil was dread-locked. Was he ill mentally? People around judged as ‘yes’ and simply avoided him and did not risk for the fear he would scold them. The RSS Swayamsevaks lead by Sunil at Shiggaon, Haveri District, Karnataka […] 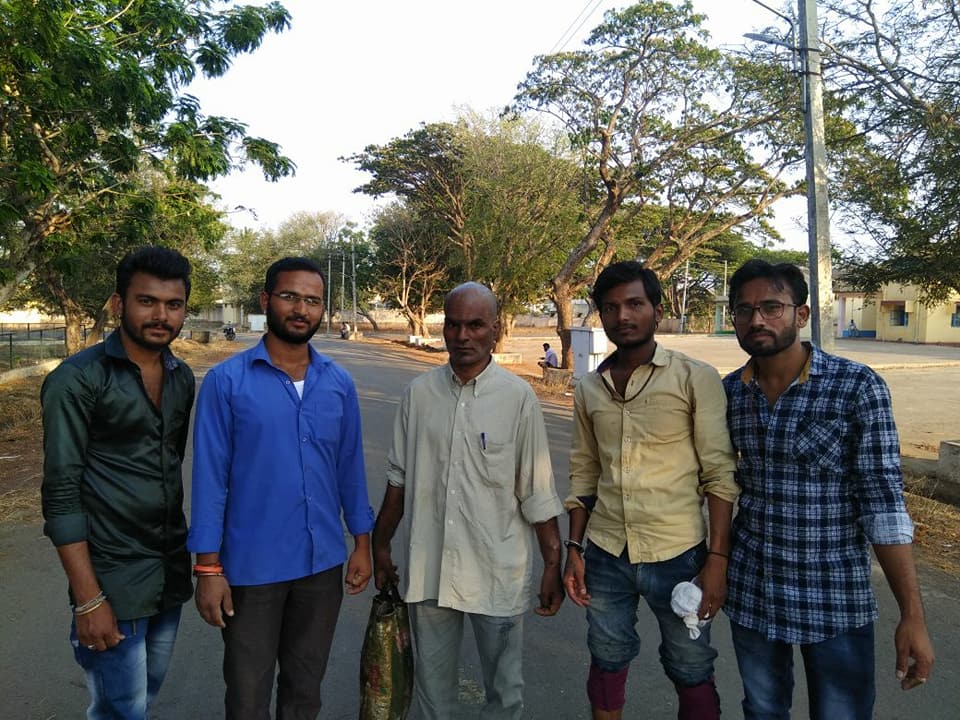