Rashtriya Swayamsevak Sangh is tirelessly working for unifying the people of Bharat rising above caste, region and religious identities to work in the interest of the nation. The political parties which are playing divisive politics are being rejected by the people of Bharat. Frustrated Congress & its President Sri Rahul Gandhi are trying to create more divisions in the society to regain their lost support.

Sri Rahul Gandhi through a tweet today, named the RSS for the violence in Tamilnadu and the unfortunate firing in Thoothukudi. This is untrue and bereft of facts. We strongly condemn such irresponsible utterings of Congress and Sri Rahul Gandhi. 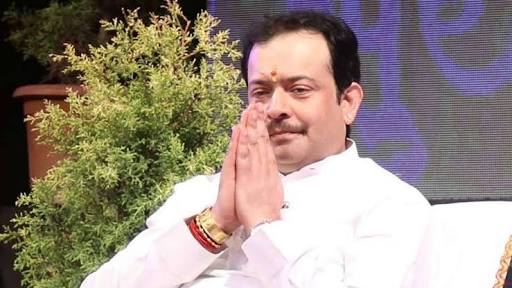