6th July 2018,Bengaluru: Veteran Swayamsevak, Sri Subbaraya Bhat passed away in his residence on Friday, 6th July 2018. He was 94. After slipping in his home kitchen a couple of days back, he was admitted to a hospital and due to the age factor was not operated and sent back home. He passed away on friday owing to breathing issues.

Popularly known as ‘Ajja’ who hailed from Dakshina Kannada was associated with Smt Vidyavati, Bhagat Singh’s mother during freedom struggle. The bullets in his body shot by the British, the pain he has faced due to the lathis from the British or the ones he received during the days of Emergency never could make him turn away from the ideology of nationalism.

His age never stopped him from arriving to Sanghiks ON-TIME. A very punctual attitude of his was a role model to the present day youth. Being a Swayamsevak he never depended on anyone to reach the Sanghasthan and would hire a auto rickshaw to be well ahead of everybody. So engrossed about Sangh and its activities, ‘Ajja’ had enquired to the swayamsevaks who had reached him out at hospital recently about the plans for Sri Gurupuja Utsav.

Being associated with RSS he was a close associate of pracharak Yadav Rao Joshi and it is said that he had accompanied Paramapujaniya Guruji during his vistis to Karnataka. He stayed at Puttur, Dakshina Kannada, Karnataka for a long time and moved to Bengaluru 40 years back. He stayed with his daughter and son in law in Bengaluru. Ajja leaves behind him his family, grandchildren and multitude of swayamsevak bandhus. 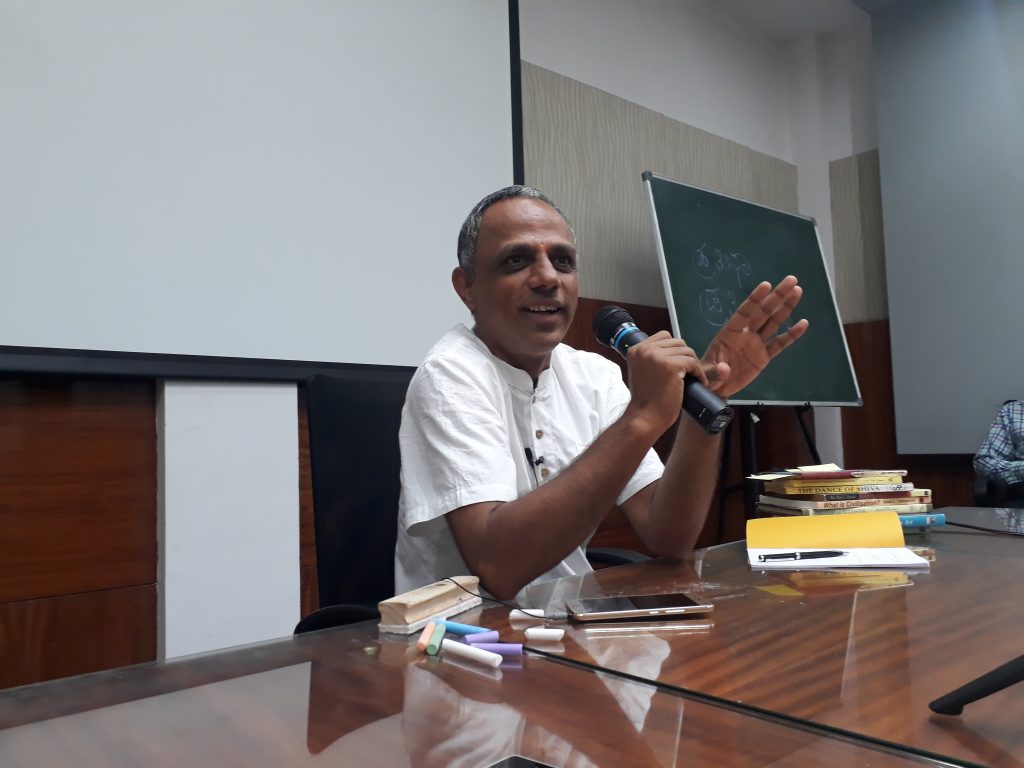