New Delhi, December 15, 2019 : The Vishva Hindu Parishad (VHP) has termed the violent protests against the Citizenship Amendment Act-2019 as an anti-national motivated condemnable act by pseudo-secularist vested interests. The International Secretary General of VHP Sri Milind Parande today said that there is no harm to any Indian by deporting foreign ‘infiltrators’ out of the country and giving refuge in India to ‘refugees’ from Pakistan, Bangladesh and Afghanistan fleeing religious persecution there. In spite of this logic of national interest, the violent demonstrations being carried out by some pseudo-secularists and self-seeking political parties by confusing, misleading and inciting the people under the policy of minority appeasement and Rahul Gandhi’s empathy for Pak-Bangladeshi ‘infiltrators’ and humiliation of Savarkar to battle the persecuted helpless Hindu ‘refugees’ are highly condemnable and dangerous! He appealed to the state governments to take strict action against all the misguided frenzied elements and stop any kind of violence and save life, individual and national property.

He said that no one must be allowed to attack railway stations, buses, government property, media and security personnel in the name of protests. It is extremely unfortunate that the governments of some states, opposing the country’s Citizenship Amendment Act passed by the Parliament and validated by the President of the country, remain only silent spectators in these violent demonstrations, whereas, constitutionally everyone should come forward to implement the Act!

VHP Secretary General Sri Parande also said that a sovereign democratic republic and its people must not equate the ‘infiltrators’/‘undercover agents’ coming from other sovereign nations with Ghazwa-e-Hind baggage and agenda with the ‘refugees’ fleeing religious persecution. While on the one hand it is our national duty to protect the oppressed refugees (minorities) under the policy of ‘Vasudhaiva Kutumbakam’ (‘The world is our family’), on the other hand, Rohingya Muslim infiltrators and Bangladeshi Muslim infiltrators from a majority Islamic country threaten the security of the country and also damage the image of Indian Muslims, so all Indians, including Indian political parties, should help the government in addressing the situation in national interest.

Sri Parande also said that the humiliation of Swaatantrya Veer Savarkar by Rahul Gandhi to wage a war against the persecuted Hindu community and his empathy for the Ghazwa-e-Hind led brutal Pakistani-Bangladeshi infiltrators is an absolutely condemnable and unforgivable act. Had there been even a speck of the sacrifice and patriotism of Savarkarji in Sri Rahul Gandhi or his family, today this condition would not have happened to them. The aware people of the country will definitely teach them a lesson for this gross insult to the Indian greatman.

The Vishva Hindu Parishad also appealed to the state governments and their police administrations to protect life, individual and national property and ensuring thereby law and order throughout the country! 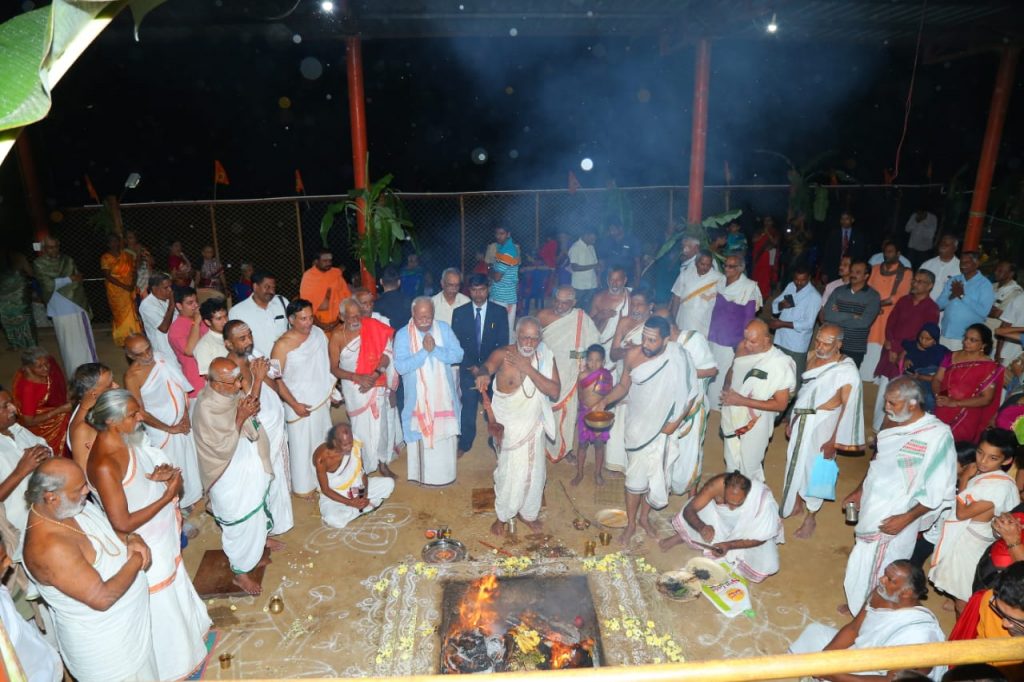