On 23 Mar 1931 three great revolutionaries of this nation were hanged to death by the British.

The afternoon of 23rd March, 1931. It was the day to meet Bhagat Singh, Rajguru and Sukhdev. Rajguru’s mother and sister came from Maharashtra to Lahore and stayed with us for a few days.

All three families went to the jail. At the jail, we came to know that Bhagat Singh’s grandparents and aunts were not allowed to meet him. In protest of it, Bhagat Singh’s parents also stayed away from meeting him. Rajguru’s mother and sister and Sukhdev’s mother were allowed to meet their sons. But, they also put themselves on the side of Bhagat Singh’s parents. It meant not being able to meet their children in their last moments.
What a sacrifice by these mothers ! Our history is replete with incidents of sacrifice of heroes, but isn’t the sacrifice of these mothers really unequalled ! ” – Smt.Virender ji Sandhu, 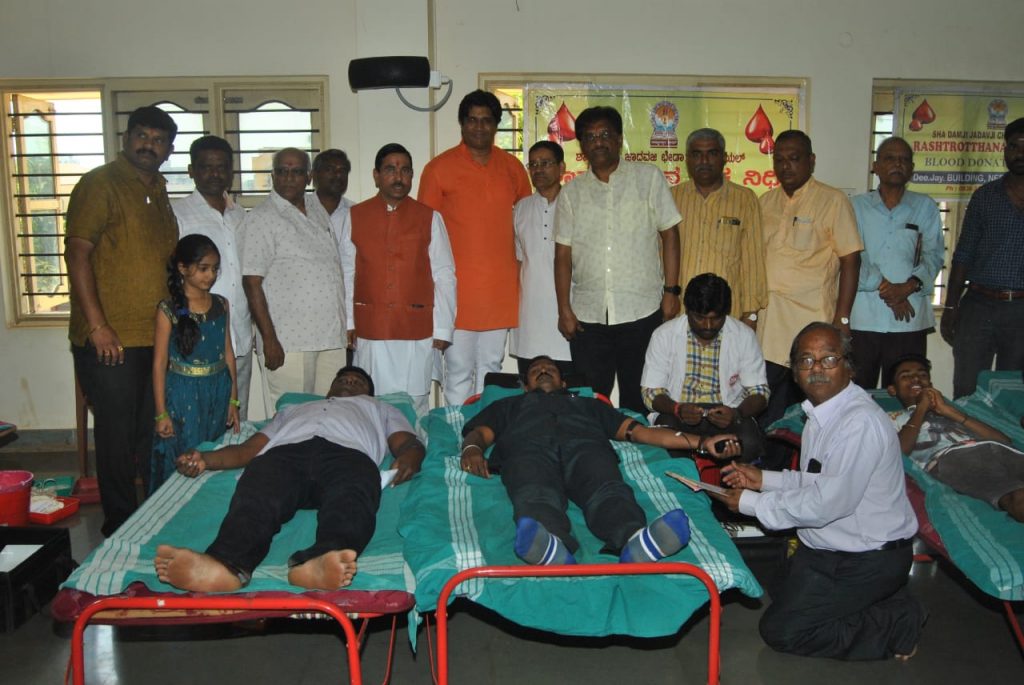