26 July 2019, Bengaluru: On the occasion of 20th Kargil Vijay Diwas Jammu Kashmir Study Center (JKSC) Karnataka urged people to visit the National Military Memorial Bengaluru and pay homage to the brave soldiers who made supreme sacrifice and laid down their life in the line of duty defending our Nation.

“Following the victory in Indo Pak War of 1971, our brave soldiers continued to defend our country and successfully thwarted the nefarious designs of the Pakistanis by establishing supremacy in Kargil- Dras sector as part of Operation Vijay. Hundreds of brave soldiers are either martyred or injured every year in Kashmir fighting terrorists and the proxy war waged by the enemy.” said Major R D Bhargava president of JKSC, Karnataka chapter.

The borders of our Nation is safe because there are men guarding them in  extreme inhospitable weather conditions throughout the year in Siachen and other areas. Therefore it is our onerous responsibility to remember their sacrifice and pray for their well being : Major R D Bhargava

Jammu Kashmir Study Centre (JKSC) is an independent and objective think-tank dedicated to the study of Jammu Kashmir in its entirety. It was established in 2011 to undertake policy relevant studies on all aspects of this strategically important State of Bharat and to disseminate the outcome of the same in the right perspective in public domain. It currently has 15 branches, 25 activity centres and more than 50 affiliated institutes with 1,000 plus volunteers throughout Bharat and abroad. The JKSC Karnataka has been conducting seminars, workshops, various academic and intellectual activities since its inception and involved in creating public awareness with respect to Jammu Kashmir. 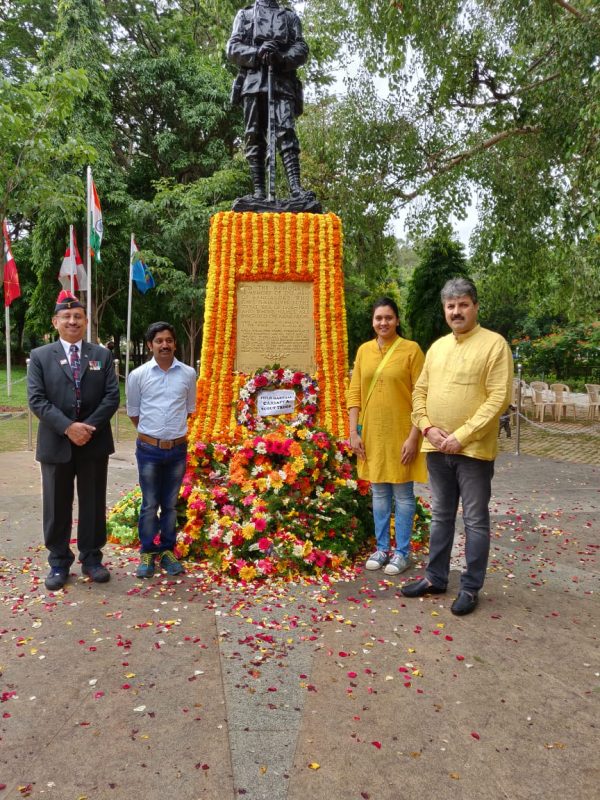 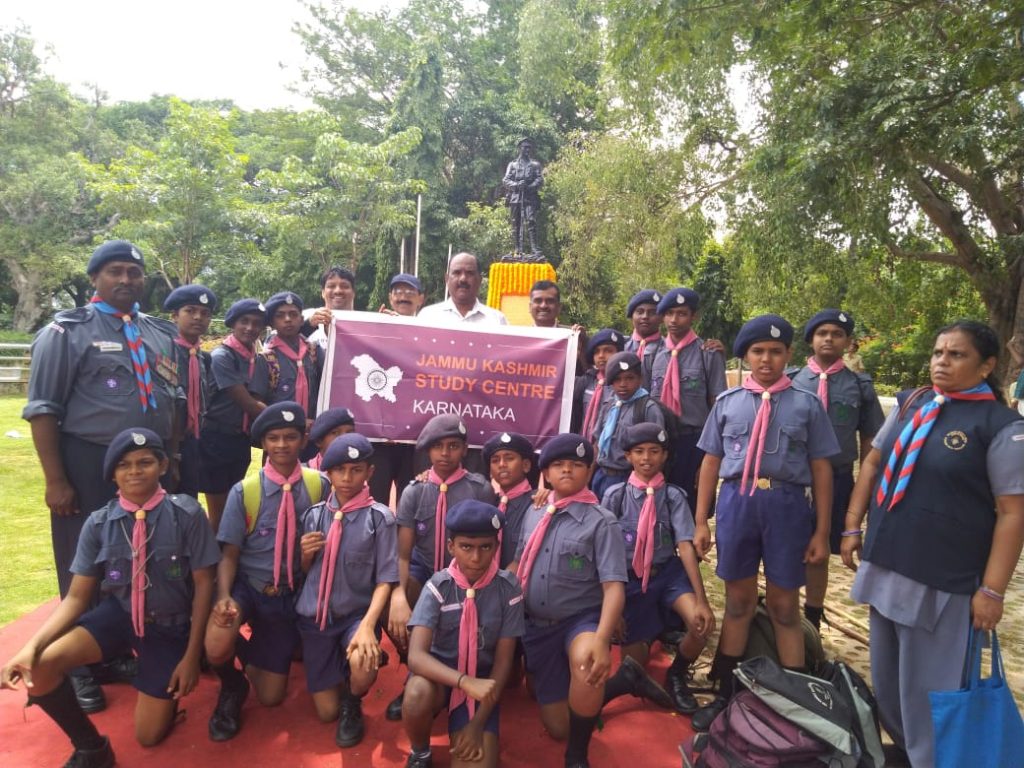 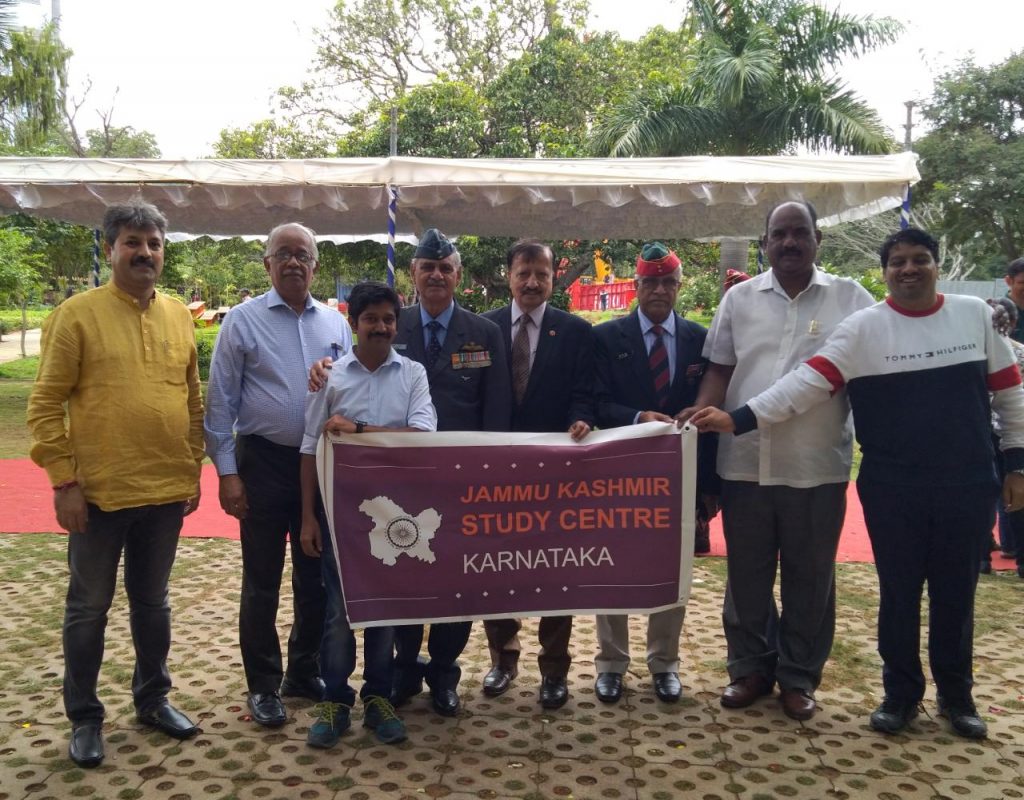 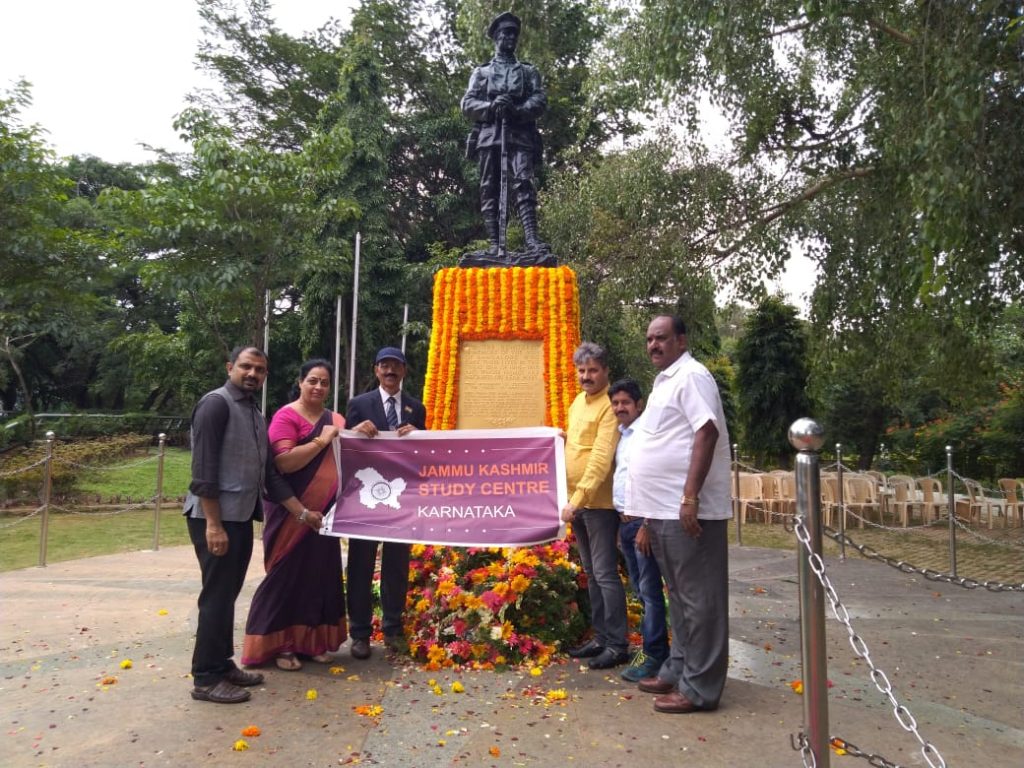 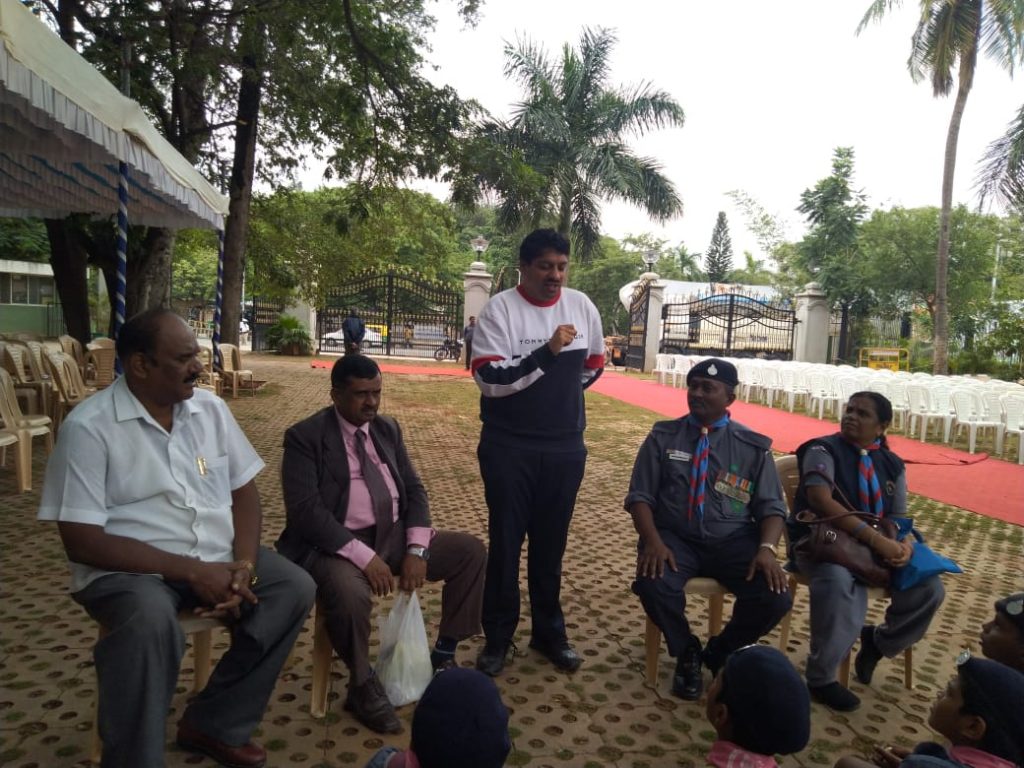 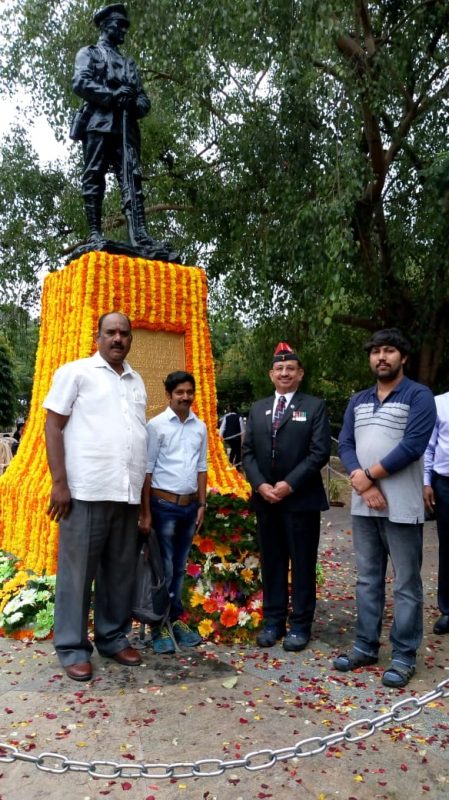