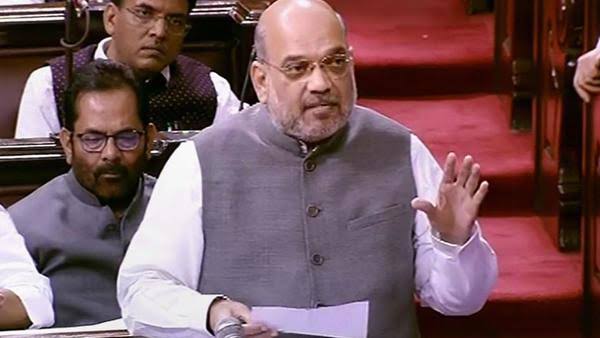 Home Minister Amit Shah has placed in Parliament the notification signed by President of India scrapping Article 370 and 35A of the Indian Constitution which accorded special powers to J and K.

Article 370 was introduced in the Constitution in 1952 as part of section 21 which contains Temporary, Transient and Special provisions. It was meant to be scrapped once conditions returned to normal which has not happened due to cross border terrorism and corrupt local politics.

370 limited the powers of Indian Parliament to enact laws that are applicable for J and K except for Defence, Foreign Affairs, Finance and Communications. It has been instrumental in delaying the complete integration of J and K into the union of India. The special status has fostered a sense of separateness that has been stoked by the Separatists in the Kashmir Valley.
Article 35A which was added through Presidential order in 1954 on the back of the powers granted by Article 370, has also been scrapped. 35A grants special powers to J and K state assembly to define permanent residents of the State and provide them special rights and previleges. This has meant for example that no one from outside J and K can buy property in State. This has dried up investment in the state completely.

370 also empowered and emboldened self serving politicians in J and K to exploit the separatist mindset to remain in power and benefit from the same. Now with the scrapping of Articles 35A and 370, alienation of the State will be replaced by complete integration with Union of India. Investment, peace, security and development will follow this historic decision by GOI which has the support of people of India. As Shyama Prasad Mukherjee who died mysteriously in Kashmir in 1953 said while opposing 370, we cannot have two Heads of State, two Constitutions and two assemblies in One Nation. Now with scrapping of 35A and 370, J and K is fully integrated with India and we are truly one Nation in letter and spirit.

RSS congratulates the Central Government on a historic decision 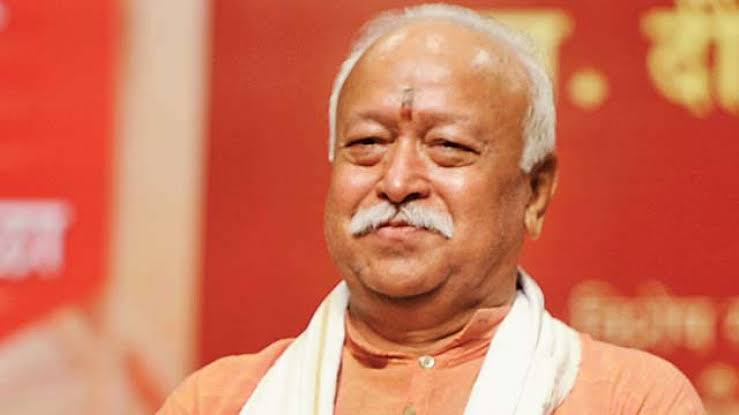