A Press statement of advocate shri Alok Kumar, working president VHP was released today post the verdict of the Supreme court which pronounced a judgement stating temple should be constructed in the disputed site.

New Delhi. November 09, 2019. Today is a day of great rejoicing, satisfaction and fulfilment. After 491 years of struggles, numerous battles and innumerable sacrifices for the cause of
the Temple at Sri Ram Janma Bhumi in Ayodhya, the Supreme Court of India has finally
pronounced the truth and justice of the matter. This verdict, given after a marathon hearing
of 40 days/200+ hours and without being distracted by a range of obstacles, is one of the
greatest judicial verdicts in the world. The Hindu society the world over, forming one-sixth of
the over seven billion global population, had been anxiously waiting for this verdict for nearly
70 years through all judicial processes at all levels. At the end of the day, that wait fructified
and justice has prevailed. We express our gratitude to the Hon’ble Supreme Court of India!
Naturally there is immense joy and cheer in the Hindu society all over the world. It is also
certain that the Hindu has the nature to live in a Maryada. Therefore, this expression of joy
cannot be aggressive. No one has been defeated. There should not be anything that offends
or humiliates anyone. Everyone should try to keep the harmony, warmth and cordiality within
the Bharatiya society.
Today is also a day of expressing gratitude and thanks giving. The first gratitude is to goes
to all those known and unknown Hindus who participated in these centuries old struggles,
suffered immensely and many made supreme sacrifices! The Archaeological Society of
India (ASI), whose untiring efforts and unquestionable technical expertise enabled the
Hon’ble Judges to arrive at this important unanimous verdict is particularly deserving of the
accolade. We thank all those historians and other experts whose irrefutable evidence
formed the basis of this decision! We congratulate all the senior jurists and advocates,
whose untiring diligence has brought justice to the Hindu Society.
We expect that the Central Government shall now expeditiously take further steps, as
directed in the judgment of the Hon’ble Supreme Court towards fecilitating construction of a grand Temple in Ayodhya.
This important verdict is a significant and decisive step towards the construction of a grand
Temple of Sri Ram. We are confident that this grand temple will now be constructed at the
earliest possible. It is certain that as this temple rises, it will inculcate the respect for
Maryadas, build an organised and harmonious Hindu Society, endeavoring to inculcate
Hindu values in the personal lives and thus will be able to fulfil its obligations to ensure
peace and harmony in the world.

Sat Nov 9 , 2019
RSS Sarsanghachalak Dr. Mohan Bhagwat addressed the media today at Delhi after the Supreme Court pronounced the Ayodhya verdict. He was accompanied by Sarkaryavah Sri Suresh Bhaiyyaji Joshi. The decision given by the Honourable Supreme Court is in line with the sentiments of the whole nation. Rashtriya Swayamsevak Sangh also […] 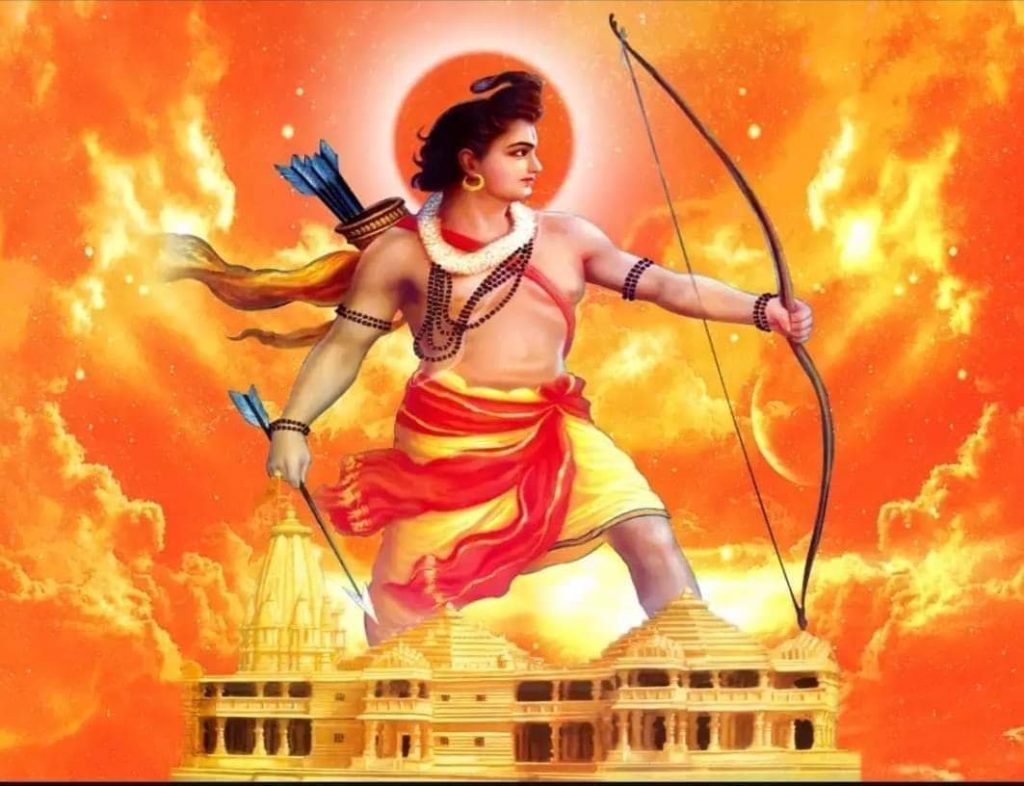