– The Study was conducted across 5 Regions, 29 states, five Union Territories and 465 districts during the period of year 2017 – 18. There are
17 states in India having international borders. In India , total districts at international borders are 106 out of which 70 districts (66.04%) are
covered in the study. Women above the 18 years of age were the unit of analysis and total 43255 women were interviewed.

– A separate study on similar lines was conducted on girls below 18 years
of age group. 7675 girls from 5 regions, 25 states, 2 union territories and
283 Districts were interviewed.
-Most of women in the study are married. Women who are unmarried
(21.96%) most of them are in the age group 18-25 years.
-All major religions are included in the sample, such as Hindu, Muslim, Buddha, Christian, Jain and Sikh.

Education:
-According to census 2011, literacy rate of female was 64.63 per cent. In the present study female literacy rate was found to be 79.63 per cent.
Though there is an increase in the literacy rate, few of them managed to achieve the level of education above graduation.
– Illiteracy is observed more among Scheduled Tribe women followed by Scheduled Caste and Special Backward class in the study . The
percentage is less in illiteracy among the women from spiritual field.
– Marriage and financial difficulties are observed as the major reasons for
discontinuing education among women in the study.
– It is observed that the reservation policy and educational support measures help to attain higher level of education to women from
Scheduled Caste, Scheduled Tribe, Special Backward Class and Other Backward Class category.
-Two third of the women in the study, found unable to tell their area of interest, which indicates that, a pressure of household activities and performing multiple roles along with traditional mind set restrict woman to think about her area of interest. Most of the respondents mentioned that they did not think even about their area of interest.It is observed that, more than one fourth of the respondents did not manage to get leisure time.

Employment :
-Female employment rate is highest in ST category and female unemployment rate is highest in open category
-Majority of the employed women mentioned that they don’t have the facility of crèche followed by canteen, transportation and rest room facilities at their work place. More than sixty percent of them do not have loan facility
– In the study sample, highest percentage of employment observed in the
women from Christian religion followed by Hindu, Buddhist, Muslim,
Jain, Sikh in descending order.

Health&Nutrition :
– Nearly half of the women have their meals twice in a day, but still 3.73 per cent of women take their meals only once a day and in case of women from the spiritual field the percentage of this is nearly one tenth .
-In girls of the age group below 18 years, menstrual problem is the major
problem and above 64 percent of them suffer from it. Arthritis is on second number and above fifteen per cent of them suffers from it. Surprisingly some of them suffer from Blood pressure (5.28%), Heart problem (3.07%),
Diabetes (1.62%) and cancer (0.51%).
– Nearly forty percent of women in the study were hospitalized in last two years and the percentage is much more in case of women from spiritual field. Frequency of Hospitalization in the age group of 18 to 20 year is more.
– It is also observed that, women who are having health problems, majority
of them are from tribal population.
-Nearly eighty per cent of women have the level of Happiness and well being very high and high. Women from spiritual field have highest level of happiness among all the respondents.Women having very high and high level of happiness, highest percentage is found in married women; whereas lowest percentage is found in women who are living in Live in relationship.
– Above ninety per cent of the respondents who are not having family and
no income, posses very high and high level of happiness & well being and
lowest percentage is seen in women having family income below
Rs.10,000/-.This indicates that family income has no such influence on the  level of happiness and well being.

RECOMMENDATIONS
1. Awareness about voting card should be made among women.
2. Women in North east should be motivated for getting Aadhar card.
3. Special efforts need to be taken for women in North Region to
have individual bank account. The same strategies should
be implemented for tribal women and women in urban slums ; so that
they will be benefited by the different Govt. schemes.
4. There is a need of special assistance programme and strategies for
tribal women to increase literacy level.
5. The syllabus needs to be redesigned and made relevant to their day
to day life.
6. Curriculum content should be developed related to life skill,
physical fitness, value orientation, skill training, and it should be
incorporated in the all levels of education.
7. Government (Central/State) and NGOs need to focus on
the programme to reduce female dropout rate at high school level in
general and Scheduled Tribe (at primary level) and Scheduled Caste (at
Middle School level )in particular.
8. NGOs need to organize awareness programme for gender equality
in the society and at Family level as well.
9. Women have less access to computers and are unaware of the
PMKVY schemes. Also they are unable to benefit from this scheme as the
registration process is online. There is a need to establish a separatestructure/wing for women, to ensure access to the training centre and
conduct offline courses.
10. More skill training programmes on various traits have to be
organized for the women. This will support to accelerate women
participation in employment.
11. Skill training should be employment oriented and employment
generating. The skill training program centers should be attached to the
placement agencies.
12. There is a need to expand reach of all schemes related to
employment generation at grass root level and efforts to be made towards
women to get aware of it.
13. Offline program for women should be designed.
14. Irrespective of caste and marital status, relaxation in age criteria at
recruitment level for all types of women in service sector should be
implemented .More women are unemployed and major reason is migration
due to marriage and shouldering responsibilities at early stage of
marriage .
15. There should be a monitoring agency to look after the status of
women in unorganised sector .Women working in unorganised sector and
unskilled workers are observed to be more prone to every type of
exploitation .
16. An effective implementation of internal complaint committees at
every level is needed .
17. Employable skill training should be provided at the school level.
Government should take an initiative to give such trainings to illiterate and
undergraduates.
18. Awareness programme on importance of full meal diet and desired
frequency of diet need to organize for all category of women.
19. Awareness and intervention programme for adolescent girls need to
be promoted .More than 60 per cent adolescent girls suffer from menstrual
problems.
20. Special Preventive and curative health programme on Arthritis,
blood pressure need to organized.

21. Special efforts should be taken to ensure health status of tribal 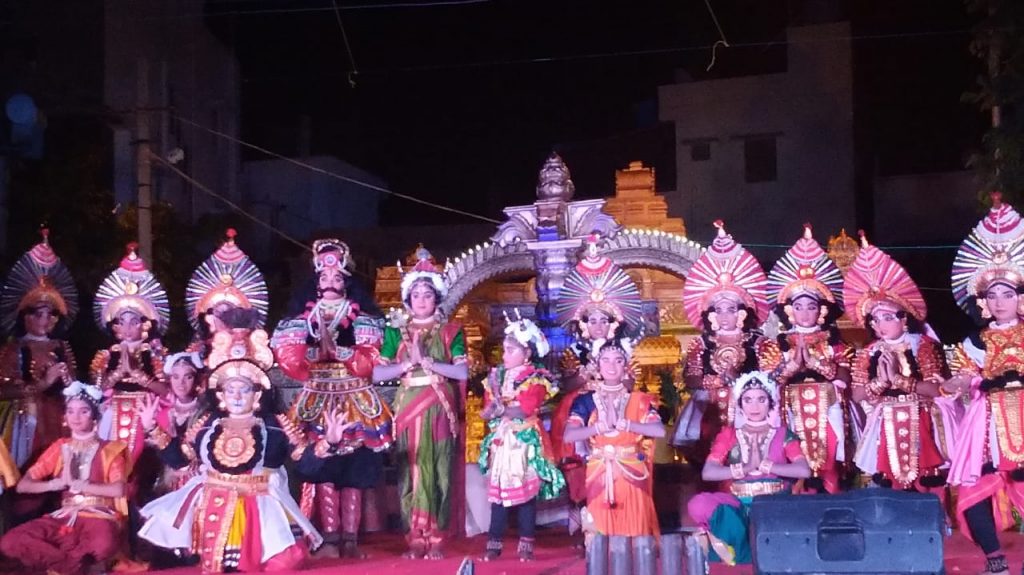