Every Sunday a gathering of all RSS shakas of the particular district or taluk called Sanghik happens. Every 5th Sunday of the month is observed in RSS sanghiks as Seva Sanghik where the swayamsevaks of RSS participate actively in an activity of service (seva). This month, 30th of June was a fifth Sunday and swayamsevaks in Bengaluru organised free medical camps in various parts of the city concentrating at the seva bastis (slums). Over hundreds of people residing in slums have benefitted from this. At Chennammana kere of Shankarapuram the camp was organised in association with Kidwai memorial institute of oncology and Sevakirana to specially assess and diagnose cancer amongst the dwellers of slums. 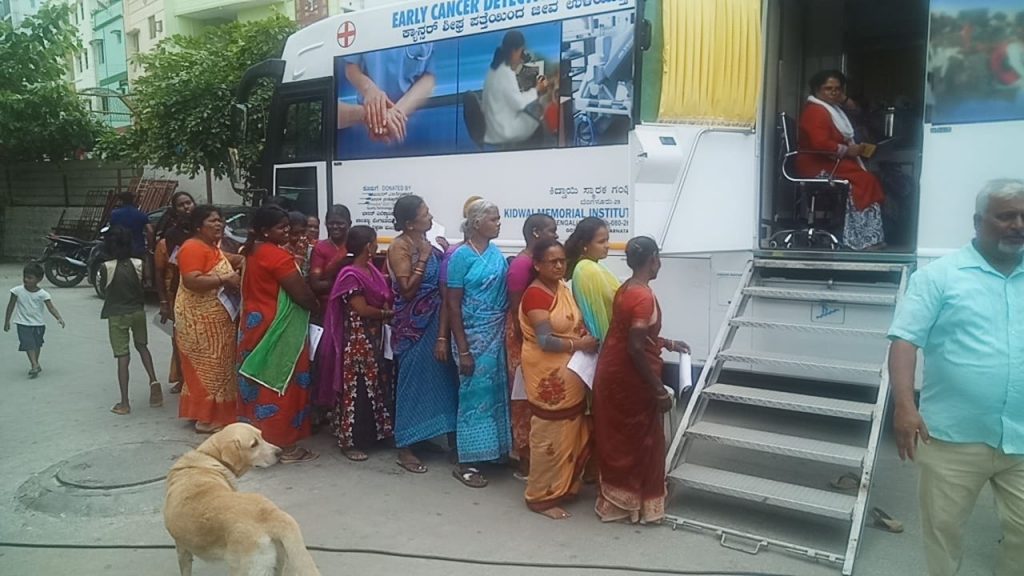 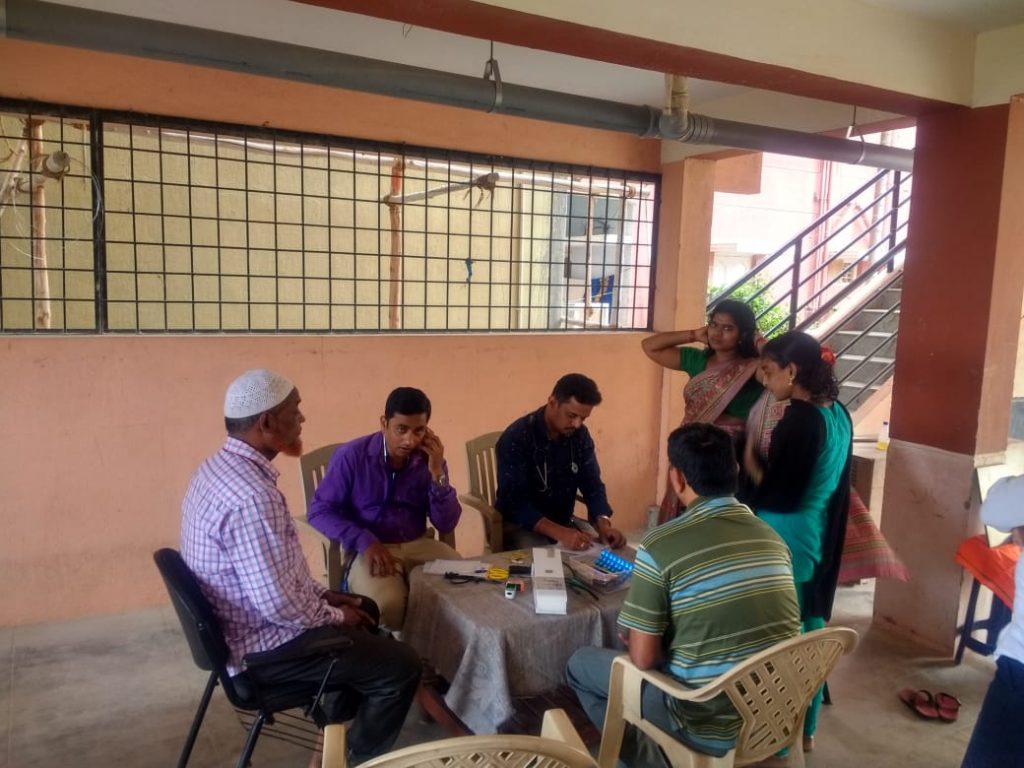 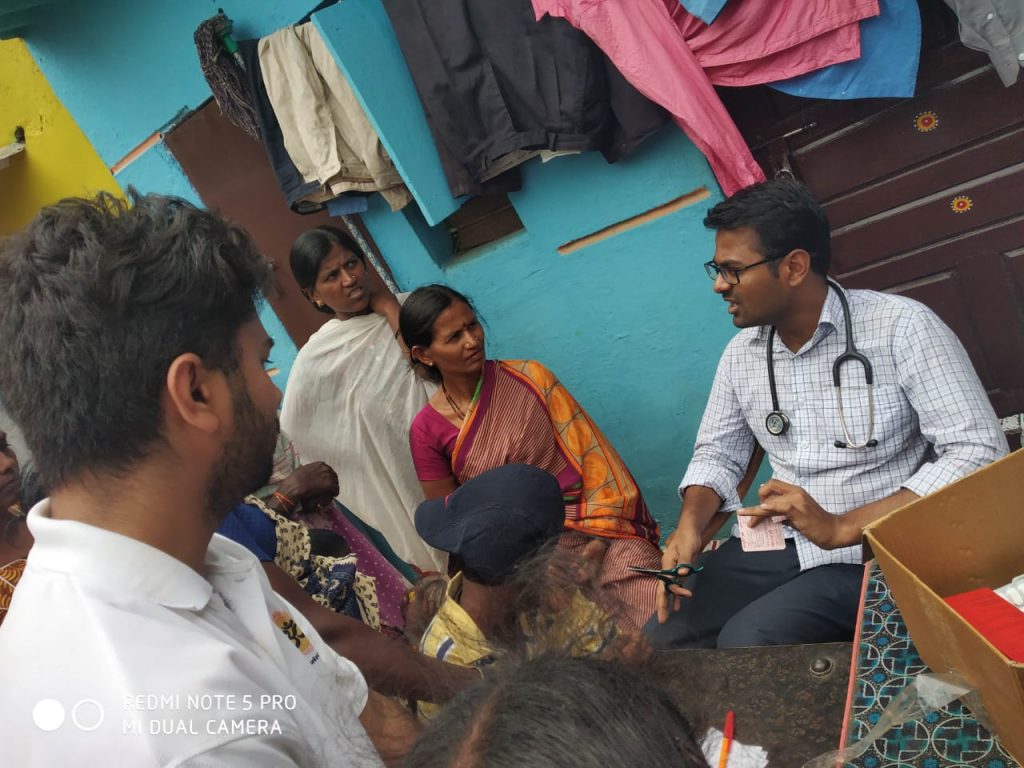 While in Mangaluru swayamsevaks had organised a blood donation camp and collected over 150 units of blood and the donors recieved seed balls in return, the swayamsevaks from Puttur devoted time towards planting saplings and over 60 saplings were planted and also donated a great number of them to people to plant. At Chikamagalur, the swayamsevaks cleaned up the burial ground in the town which had unwanted weeds, plants which cause diseases grown. The local MLA Sri C T Ravi also participated in it.

The swayamsevaks from Hubballi with the locals planted variety of saplings in the park today. Again at Hubballi, there were sanghiks conducted where over 250 swayamsevaks took part in learning the ways of seed ball creation. Swayamsevaks participated learnt the art of making seed balls and close to 5400 speed balls were made. 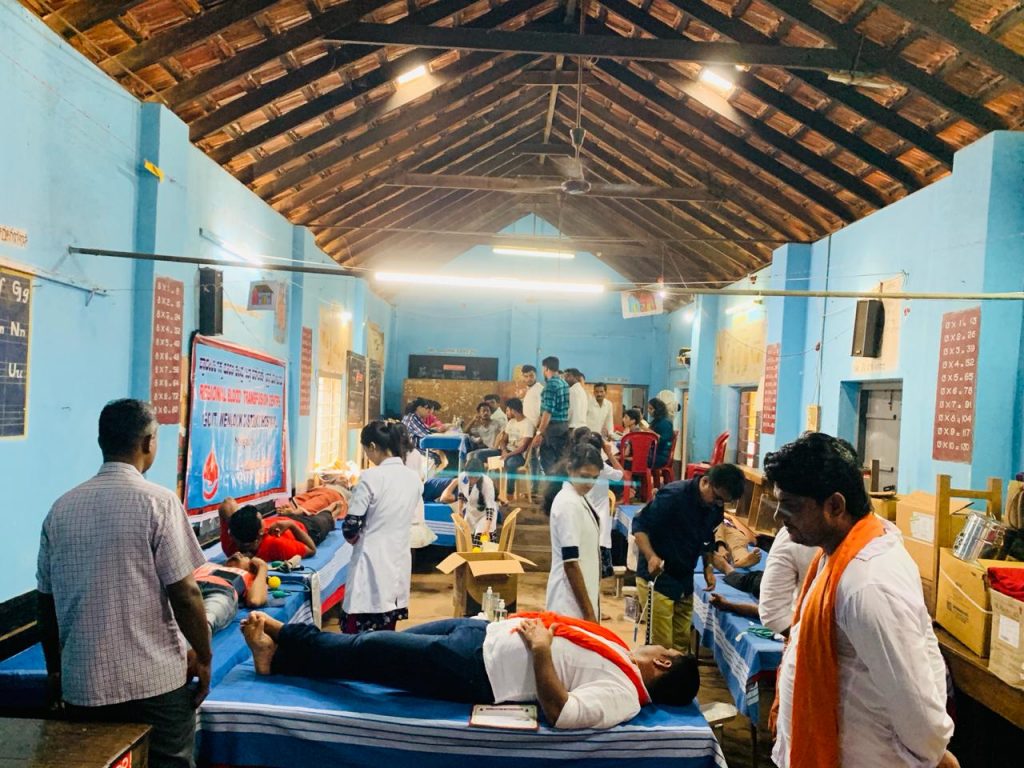 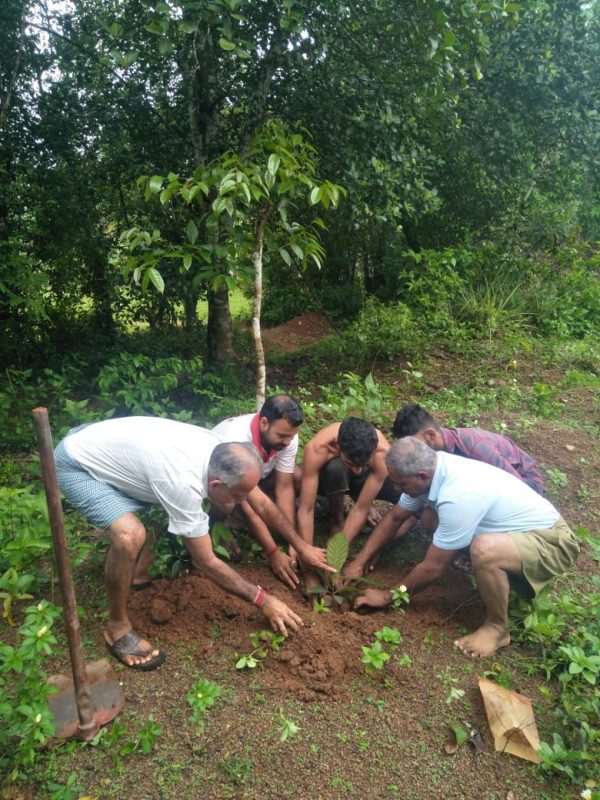 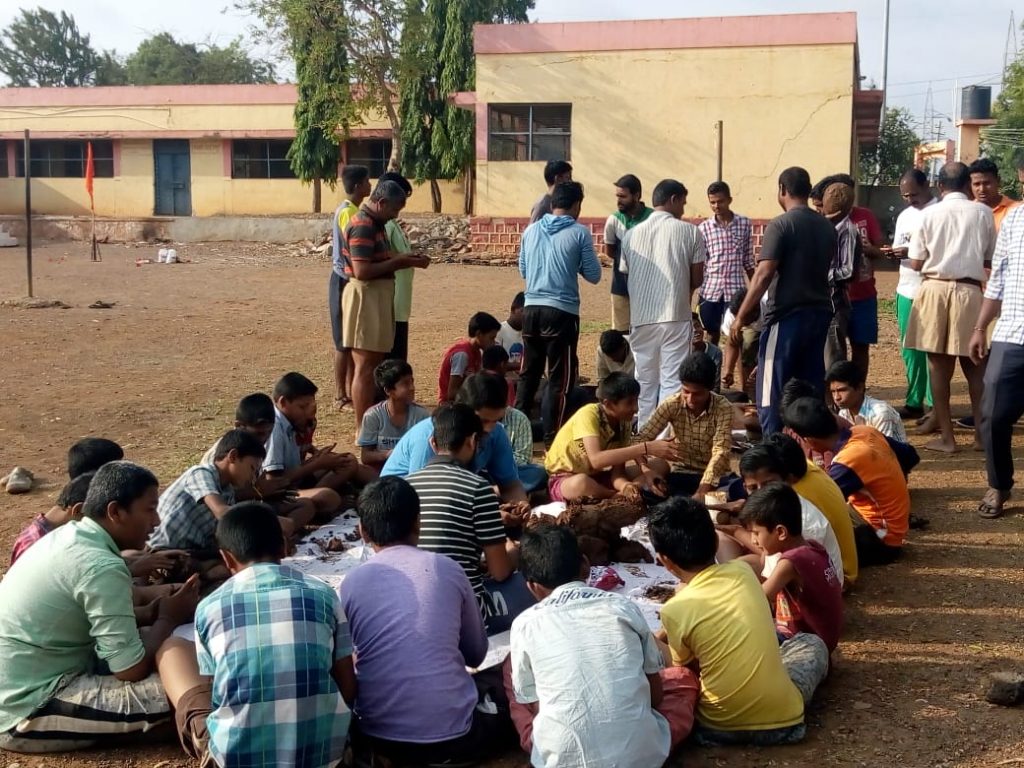 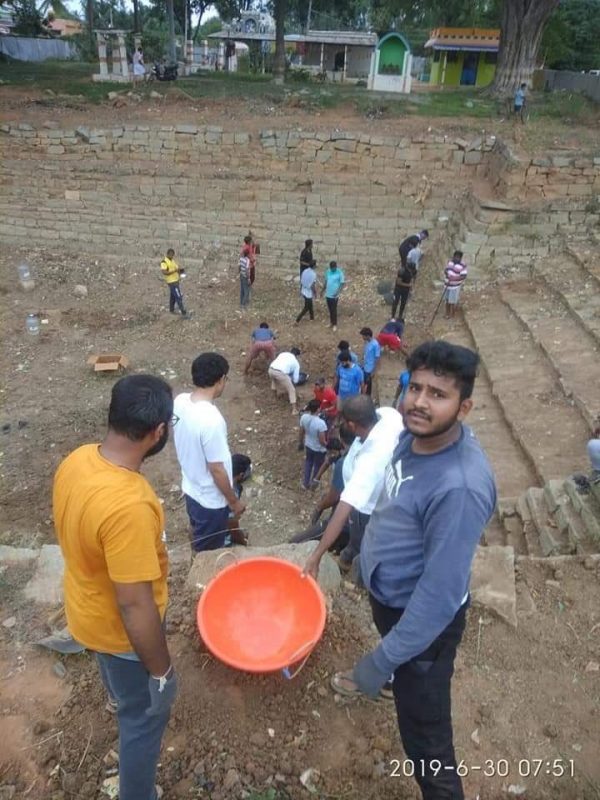 Sun Jul 14 , 2019
For Public awareness during the Elections, 11 Lakh Karyakartas reached 4.5 Lakh Villages. There has been an increase in the requests to the RSS, to be a part of the Sangh on Join RSS. During the first six months in 2019, 66835 people expressed their willingness to be a part […] 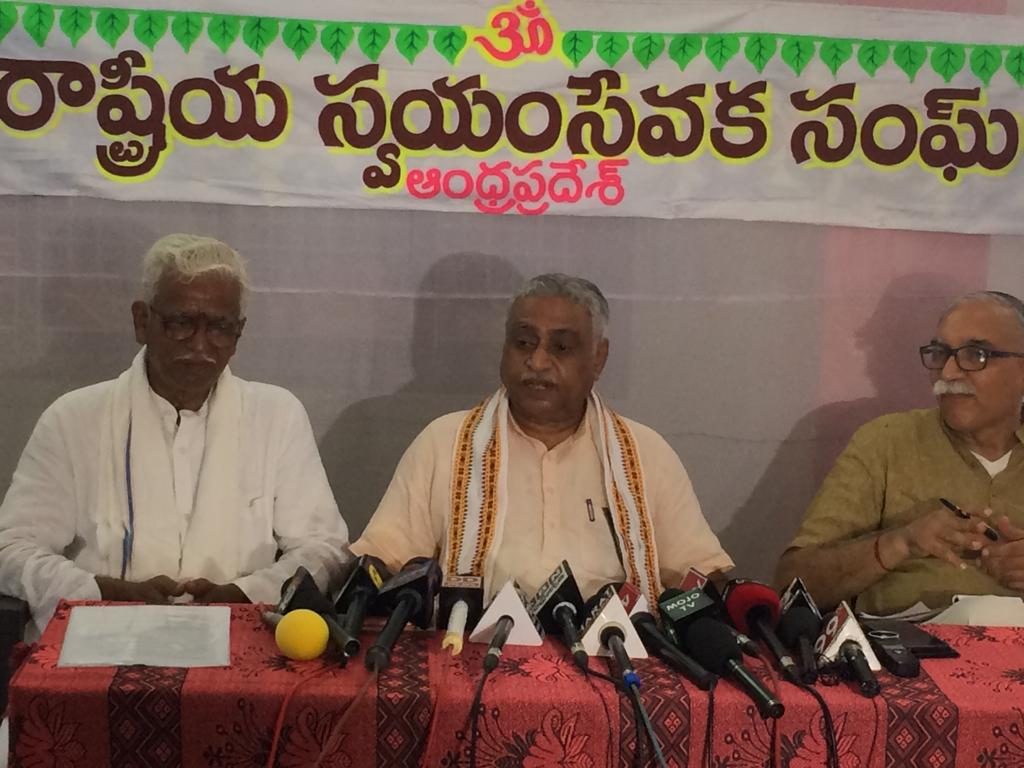