The hearing of Ram Janmabhoomi Appeals has been adjourned – yet once again.

Our apprehensions that the opposite party shall raise any frivolous issues to secure an adjournment have come true.

The objection that a judicial order should have been passed for the constitution of a five judge bench is apparently frivolous; for it is settled that the Hon’ble Chief Justice is the master of roster. He alone decides the strength of a bench and the judges to sit in it.

The other objection on Justice UU Lalit being on the bench is painful. Justice Lalit has never appeared in the Ram Janmabhoomimatters; neither at the trial stage nor in the appeal. His being Counsel of Shri Kalyan Singh in 1997 in the contempt matter casts no shadow on his hearing the present appeals. The objections were merely ploys to delay further.

Under the circumstances, an adjournment from 10 January to 29 January is rather long. Hindus are known for their patience and forbearance. The judicial system still has the responsibility of deciding the matters without undue delays. The country hopes that the Hon’ble Chief Justice, heading the present Bench shall decisively act to prevent the delaying tactics of the opposite party.

We have seen the objections by two members of Muslim Personal Law Board about the absence of any Muslim Judge on the bench is disturbing. It would be a very sad day when the judges would be assigned to hear matters on the basis of their religion. In this case, the bench had been constituted with rational criteria i.e. the Judges who would become Chief Justice of Supreme Court during their tenure. The attempt of forum shopping is to be condemned. 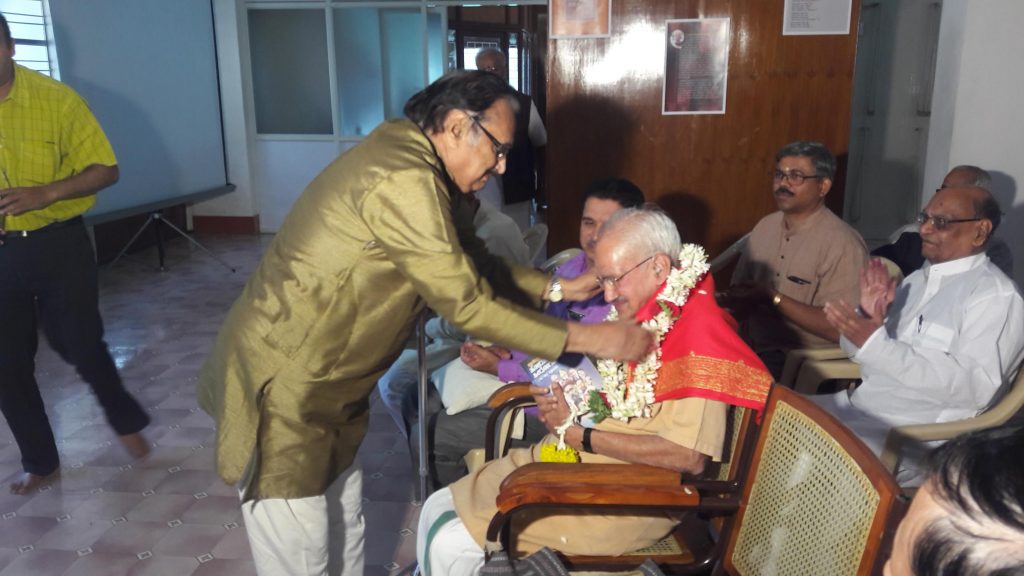