India has successfully tested the Anti-Satellite (ASAT) Missile by shooting down a low-earth orbit(LEO) satellite in space today within a span of 3 minutes. PM Modi addressed the nation this afternoon on achieving this feat and congratulated the scientists on the success of #MissionShakti. He said it was a highly complex one, conducted at extremely high speed with remarkable precision. He also has appreciated the remarkable dexterity of India’s outstanding scientists and the success of our space program. With the success of #MissionShakti, India is now the 4th country to acquire such a specialised & modern capability after  the US, Russia, and China.

‘The whole effort being indigenous make us more proud. It is certain that India would stand taller as a space power’ PM Modi also said.

“I assure the international community that our capability won’t be used against anyone. It is purely India’s defence initiative for its security. We are against arms raised in space. This test does not breach any international law or treaties,” said PM Modi

#MissionShakti is a big add towards the security of this country and the ASAT weapon for the armed forces is seen as the most potent military tool experts have opined.

VSK Karnataka heartily congratulates the scientists of DRDO and ISRO who have developed this indigenously and the central government which has enabled the scientists towards this commendable mission.

This capability of ours, strengthens the security aspects of the India from neighboring countries. This is a moment to rejoice as accolades to the nation are showering from all quarters making us proud.

Bharat is regaining its glory back to become a Vishwaguru again with these kinds of achievements made possible from the tremendous physical and intellectual effort from people from all sections of society.

Sri Arun Kumar who is the Akhil Bharatiya Prachar Pramukh of the Rashtriya Swayamsevak Sangh has also joined saying, “On the significant occasion of India’s becoming a space super power after the successful Mission Shakti : testing of Anti-Satellite weapon A-SAT, we salute and compliment our scientists as well as the central leadership on behalf of the people of India. This glorious achievement will be a source of inspiration for generations to come.” 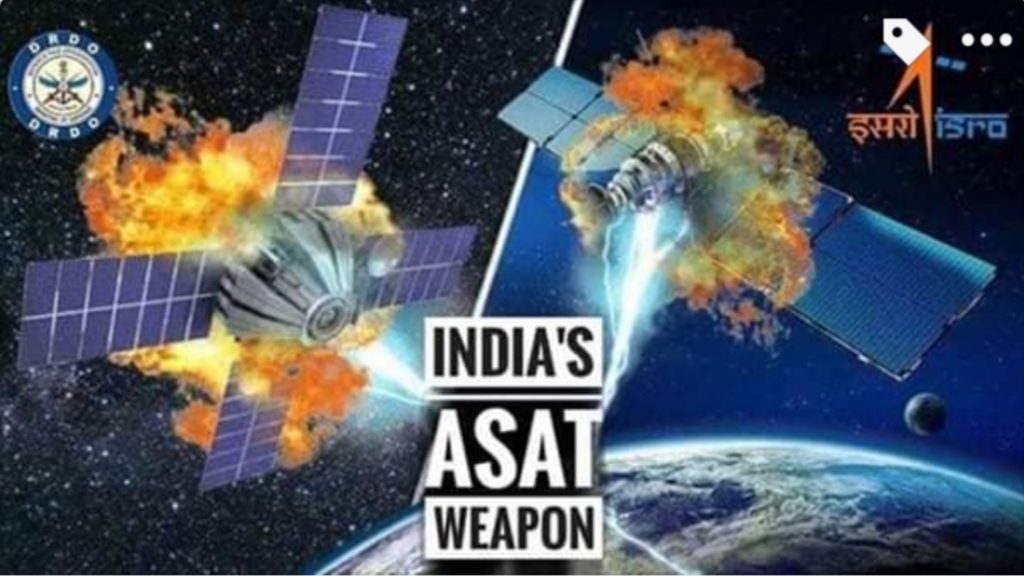 Political parties must understand why people are turning towards RSS

Thu Mar 28 , 2019
Political parties must understand why people are turning towards RSS, BJP – Dr Manmohan Vaidya, Sahsarkaryavah, RSS A young girl I met at the Jaipur Literature Festival (JLF) this year mentioned that the Left influence was quite evident in the selection of topics as well as speakers. She also narrated […] 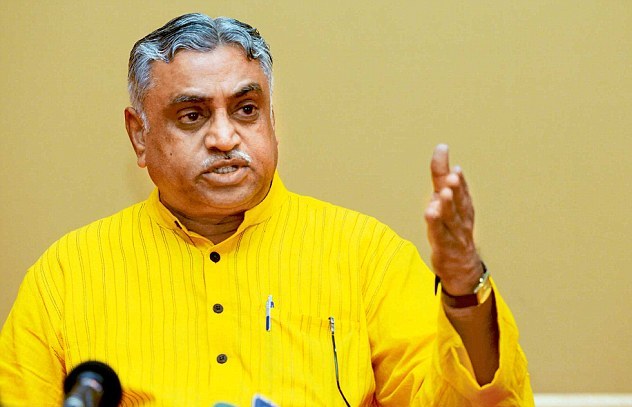