We have seen some press reports about a settlement on Ram Janmabhoomi issue by the Sunni Wakf Board.

The VHP wishes to make it clear that the Hindu side in RJB appeals have not been approached for and has not participated in any mediation effort after the hearing of appeals commenced in the Supreme Court. We have not even been intimated of any proposal for settlement.

The VHP and the other Hindu litigants have sincerely participated in the several attempts earlier held for an amicable settlement. They all were not successful.

The Hon’ble Supreme Court has finally heard the matter, the hearings which continued for 40 working days and more than 200 hours. Reviving the mediation bogey at the fag-end of the hearing appears to be a mischief and an effort to cause confusion.

We are of the considered view that it would be in the interest of the Country and all concerned parties to now only await the judgement of the Hon’ble Supreme Court. 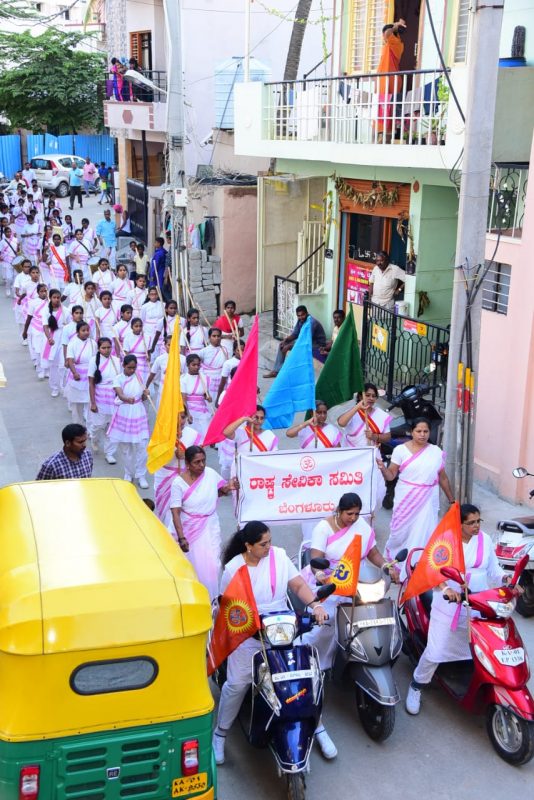