In the wake of India China Stand off some media jargon need thorough understanding. Here samvada.org presents a small account in the form of FAQ which will help you understand the situation a little better.

What is the Line of Actual Control?

The LAC is the demarcation that separates Indian-controlled territory from Chinese-controlled territory. India considers the LAC to be 3,488 km long, while the Chinese consider it to be only around 2,000 km.
It is divided into 3 sectors: the eastern sector which spans Arunachal Pradesh and Sikkim, the middle sector in Uttarakhand and Himachal Pradesh, and the western sector in Ladakh.

What is the McMohan Line?

McMahon Line is the effective boundary between China and India and the line is named after Sir Henry McMahon, foreign secretary of the British-run Government of India and the chief negotiator of the convention at Simla.

The McMahon Line got its significance when Indian and Tibet signed a convention at Shimla on 3rd July 1914.

The boundary extends for 550 miles (890 km) covering parts from Bhutan in the west to 160 miles (260 km) east i.e the Brahmaputra River. It largely covers the crest of the Himalayas.

As per facts, Shimla (along with the McMahon Line) was initially rejected by the Government of India as incompatible with the 1907 Anglo-Russian Convention.
Facts about McMahon Line:

The McMahon Line was a negotiation between India and Tibet without the participation of the Chinese government.

Chinese delegate Ivan Chan was not an authorized member during the McMahon line negotiation.

The last Indian village – Bishing, is closest to the McMahon Line, and it demarcates the boundary between China’s Tibet region and Arunachal Pradesh. The Memba tribe which has a population of 100 stays in that village.

The Tawang region of Arunachal Pradesh was earlier known as South Tibet before the demarcation. In 1950, Tibet lost its status as an independent territory and India took control over that region.

What is the disagreement?

The alignment of the LAC in the eastern sector is along the 1914 McMahon Line, and there are minor disputes about the positions on the ground as per the principle of the high Himalayan watershed. This pertains to India’s international boundary as well, but for certain areas such as Longju and Asaphila. The line in the middle sector is the least controversial but for the precise alignment to be followed in the Barahoti plains.

The major disagreements are in the western sector where the LAC emerged from two letters written by Chinese Prime Minister Zhou Enlai to PM Jawaharlal Nehru in 1959, after he had first mentioned such a ‘line’ in 1956.

In his letter, Zhou said the LAC consisted of “the so-called McMahon Line in the east and the line up to which each side exercises actual control in the west”.
After the 1962 War, the Chinese claimed they had withdrawn to 20 km behind the LAC of November 1959.

During the Doklam crisis in 2017, the Chinese Foreign Ministry spokesperson urged India to abide by the “1959 LAC”.

What was India’s response to China’s designation of the LAC?

India rejected the concept of LAC in both 1959 and 1962. Even during the war, Nehru was unequivocal: “There is no sense or meaning in the Chinese offer to withdraw twenty kilometres from what they call ‘line of actual control’. What is this ‘line of control’? Is this the line they have created by aggression since the beginning of September?”

When did India accept the LAC?

The reference to the LAC was unqualified to make it clear that it was not referring to the LAC of 1959 or 1962 but to the LAC at the time when the agreement was signed. To reconcile the differences about some areas, the two countries agreed that the Joint Working Group on the border issue would take up the task of clarifying the alignment of the LAC.

Have India and China exchanged their maps of the LAC?

Only for the middle sector. Maps were “shared” for the western sector but never formally exchanged, and the process of clarifying the LAC has effectively stalled since 2002. As an aside, there is no publicly available map depicting India’s version of the LAC.

During his visit to China in May 2015, PM Narendra Modi’s proposal to clarify the LAC was rejected by the Chinese.

Deputy Director General of the Asian Affairs at the Foreign Ministry, Huang Xilian later told Indian journalists that “We tried to clarify some years ago but it encountered some difficulties, which led to even complex situation. That is why whatever we do we should make it more conducive to peace and tranquillity for making things easier and not to make them complicated.”

Why are these claim lines controversial in Ladakh?

Independent India was transferred the treaties from the British, and while the Shimla Agreement on the McMahon Line was signed by British India, Aksai Chin in Ladakh province of the princely state of Jammu and Kashmir was not part of British India, although it was a part of the British Empire. Thus, the eastern boundary was well defined in 1914 but in the west in Ladakh, it was not.

In July 1954, Nehru issued a directive that “all our old maps dealing with this frontier should be carefully examined and, where necessary, withdrawn. New maps should be printed showing our Northern and North Eastern frontier without any reference to any ‘line’. The new maps should also be sent to our embassies abroad and should be introduced to the public generally and be used in our schools, colleges, etc”. This map, as is officially used till date, formed the basis of dealings with China, eventually leading to the 1962 War.

How is the LAC different from the Line of Control with Pakistan?

The LoC emerged from the 1948 ceasefire line negotiated by the UN after the Kashmir War. It was designated as the LoC in 1972, following the Shimla Agreement between the two countries. It is delineated on a map signed by DGMOs of both armies and has the international sanctity of a legal agreement. The LAC, in contrast, is only a concept – it is not agreed upon by the two countries, neither delineated on a map or demarcated on the ground.

The Galwan river valley, with its harsh climate and high altitude terrain, lies along the western sector of the LAC and close to Aksai Chin, a disputed area claimed by India but controlled by China.

The Galwan river is named after Ghulam Rasool Galwan, a Ladakhi explorer of Kashmiri descent, who first explored the course of the river. In 1899, he was part of a British expedition team that was exploring the areas to the north of the Chang Chenmo valley, when he ran into this previously unknown river valley.

The Galwan river is the highest ridgeline and it allows the Chinese to dominate the Shyok route passes, which is close to the river. Chinese are keen on controlling this area as they fear that the Indian side could end up threatening their position on the Aksai Chin plateau by using the river valley.

India is trying to construct a feeder road emanating from Darbuk-Shyok Village – Daulat Beg Oldi road (DS-DBO road). This road runs along the Shyok River and is the most critical line of communications close to LAC. It comes up Patrol Point 14 (PP14).

What is the Radcliffe Line?

On 17 August 1947, the borderline that separated India from Pakistan, known as the Radcliffe Line was revealed. The Radcliffe line is spread through the Rann of Kutch in Gujarat till international border in Jammu in Jammu & Kashmir, dividing India and Pakistan into two different countries. Radcliffe divided India into three halves: West Pakistan, East Pakistan and India

It was named after the chairman of the Border Commissions, Sir Cyril Radcliffe. He was a lawyer from England who had no previous knowledge or experience with cartography.

The provinces of Sindh and Baluchistan with an overwhelming majority of Muslims (more than 70% and 90% respectively) were granted to Pakistan.
However, the provinces of Punjab and Bengal only had a marginal majority of Muslims. Punjab had 55.7% of Muslims and Bengal had 54.4% Muslims. Even though Muhammad Ali Jinnah wanted these provinces to go to Pakistan in their entirety, the Congress Party did not agree considering the feelings of the Hindu and Sikh populations.

So it was decided to cut through these provinces and give portions to both countries to have a neat line that divided the populations according to religion. 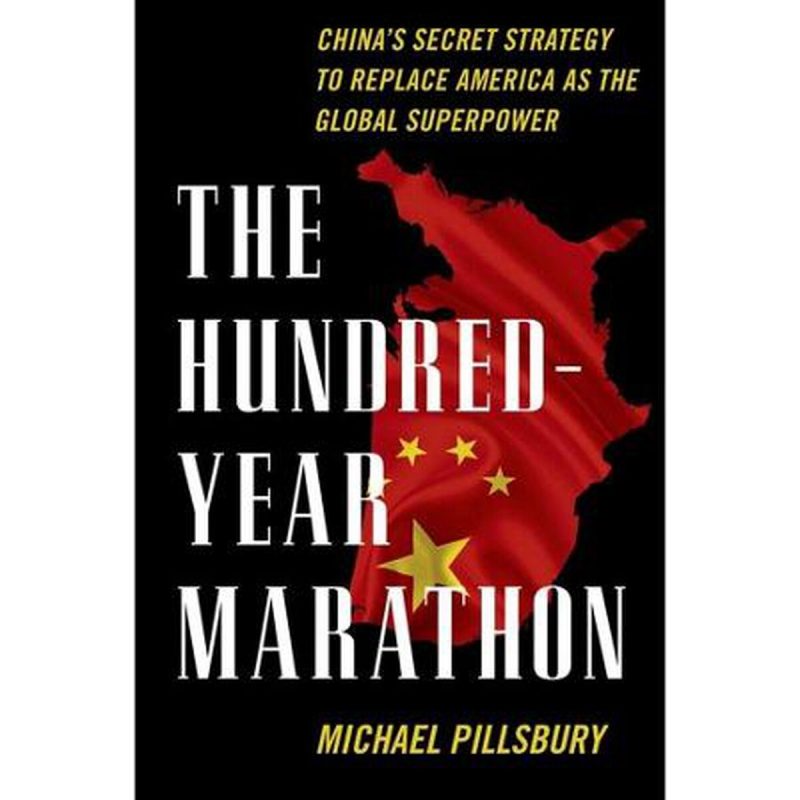