Dr. Sanjay Subbaiah, Doctor based out of Bengaluru

In these trying times of COVID 19 everyone is hoping to see the light at the end of the tunnel. Epidemiologists, Scientists, Doctors, Mathematicians, Statisticians have all predicted various possible outcomes of this pandemic. One way of trying to predict the course is to look back at previous pandemics. The last major pandemic i.e. Spanish Flu pandemic was about 100 yrs back.

Lockdown days are longer and with my clinic closed down, I decided to deviate and study the political events during the last pandemic. The Spanish flu coincided with the culmination of the First World War. This period saw the rise new countries and new political movements. The victory of allied forces lead to the collapse of many empires.

Locally interesting events were unfolding which altered the history of the subcontinent permanently. The flu spread to India by the British Indian soldiers returning from the world war in June 1918. It lasted for almost 2 yrs till 1920. Some of the events which occurred during this time were the storming of Mahatma Gandhi into the freedom movement, Jallianwala Bagh massacre, Rowlatt act, Third Anglo Afghan war, Khilafat movement and the Non Cooperation movement.

World War 1 saw the defeat of the Ottoman Caliphate and the disintegration of the Ottoman Empire. The Ottoman Caliphate was the last Sunni Islamic Caliphate, which also controlled the holy cities of Mecca and Medina since 1517. After the defeat and disintegration of the Ottoman Empire, a movement under Mustafa Kemal Pasha took control of Turkey. Kemal Pasha was a Turkish Field Marshal and a Revolutionary Statesman who converted the Caliphate into a Republic of Turkey. Ideologically he was a Nationalist and he made Turkey into a modern secular nation state. He gave Turkish woman equal civil and political rights including universal suffrage much before many other democracies in the world.

The Indian Muslim League in its wisdom started the Khilafat Movement in October 1919 to preserve the Caliphate and maintain the Turkish Empire. This was supported by Mahatma Gandhi.

Dr B.R.Ambedkar in his book Pakistan or Partition of India states “It was taken up by Mr Gandhi with a tenacity and faith which must have surprised many Mohammedans themselves. There were many people who doubted the ethical basis of the Khilafat Movement and tried to dissuade Mr Gandhi. He refused to yield to their advice”.

Pandit Motilal Nehru and Pandit Madan Mohan Malaviya also supported it. Gandhi ji followed up his words with action and came forward to lead the movement. The Congress met at an emergency session in Calcutta in August 1920 and passed a resolution supporting the movement in spite of a dissenting note by the President Mr Vijayaraghavachari. Among the notable people who opposed this resolution were Annie Besant, Rabindranath Tagore and Jinnah. The Congress support helped the Muslim League increase its support among the Muslims.

As the Nationalists gained support and power in Turkey the movement started to lose steam and gradually fizzled out. But the Congress support had made the Ali brothers who were leading the Khilafat Movement, gave recognition to the Muslim League as the sole party representing the Indian Muslims. Ironically as the support for a modern secular Islamic state grew in Turkey in India support was growing for a Caliphate. As the Muslim League grew, seeds for Partition and Pakistan were sowed. They came back to haunt the Congress, this time lead by Jinnah. The fallout of the Khilafat experiment lead to decades of communal riots starting from the infamous Moplah Carnage in 1921.

It baffles me that as Congress and Mahatma encouraged Hindus into modern education, they pushed Muslims into a regressive world of Caliphate, Mullahs and Maulvis. A century later, Pakistan is an epicentre of terrorism and some of our fellow countrymen in the heart of Bengaluru, the IT capital claim being “threatened” by Police and Doctors during the lockdown. 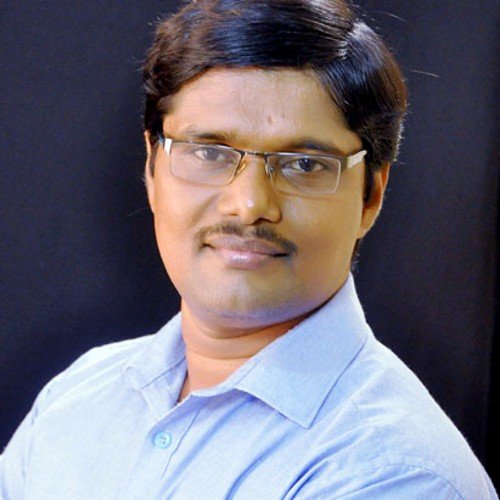