RSS, A moment or a movement of Resurgence?

What is the common thread in these events of post-Independence?
·         Struggle for restoring Democracy during Anti Emergency movement in 1970’s
·         Liberation Movements in Goa, Dadra and Hyderabad.
·         Rendering support to Indian Army during Pakistan and Chinese aggression
·         Strong stand against untouchability
·         Galvanizing Hindu society for restoration of Ram temple at Ayodhya
·         India against corruption movement

Years down the line, when the unbiased history of present day Bharat is written, a service organization will find a special place, an organization that thrives on human interactions, an organization not rigid in hierarchical structure. An organization which was started by a Medical Doctor in an obscure corner of Bharat in 1925 on the day of Vijayadashami is today’s world’s largest voluntary non-governmental organization.

Rashtriya Swayamsevak Sangh simply known as RSS is a Hindu Nationalist Organization. In today’s political discourse, when the word Hindu brings disdain in the intellectual and academic discourse, RSS is not apologetic being a Hindu Nationalist Organization. The Ideology of the organization is based on the principle of selfless service to nation and Hindu Civilization thought. It’s based on Dharmic values embracing nations’ century old culturally rooted traditions, the emphasis is on social-service-as-a-spiritual-path reflecting the traditionally held belief of Karma yoga as one of the paths of Moksha.

In post independent Bharat, there is not a single event which can be understood and analyzed without taking RSS into cognizance either its anti-emergency movement or the anti-corruption movement. Over a period of last 90 plus years, RSS has grown into an extremely prominent nationalist umbrella organization with its presence felt in all walks of life truly underlying the thought of Sarva-sparshi and Sarva-Vyapi. Today its breadth, depth and its ability to bring transformation in the society is envied by other organizations.

The ideal of the Sangha is to carry the nation to the pinnacle of its glory, through organizing the entire society and ensuring protection of Hindu Dharma. It strongly believes in building a strong and resilient nation and society on the sound edifice of individual character and the core work of man-making happens through Shakhas.

The Sangh’s way of working and the reason for its success is its daily Shakhas. The daily Shakha’s are undoubtedly the most visible symbol of the organization though simplest in structure & execution its self contained, bottom-up approach and people driven. It’s also the reason for Organizations stupendous success in spite of all the negative media coverage the organization receives. RSS does not have any formal membership; anyone can become a member by joining the nearest shakha, the basic unit of the Organization and he is called as Swayamsevak.

RSS is-a and will-be a force of National and cultural unity for all of Bharat. It has provided the required bulwark for Hindu society against the breaking India forces. Pseudo Secular forces, Marxist and Abrahmic forces would have had a field day in Bharat, if not for a Nationalistic Organization like RSS. The organization has maintained its national purpose and unflinching ethos in the last ninety years in spite of the forces to undermine it.

Today the organization is stronger than ever, undergoing new transformations and expansions in Bharat and looking forward to a new and brighter century where the country would regain its position as Viswa Guru and be a leading and guiding force to the world on both material and spiritual levels. 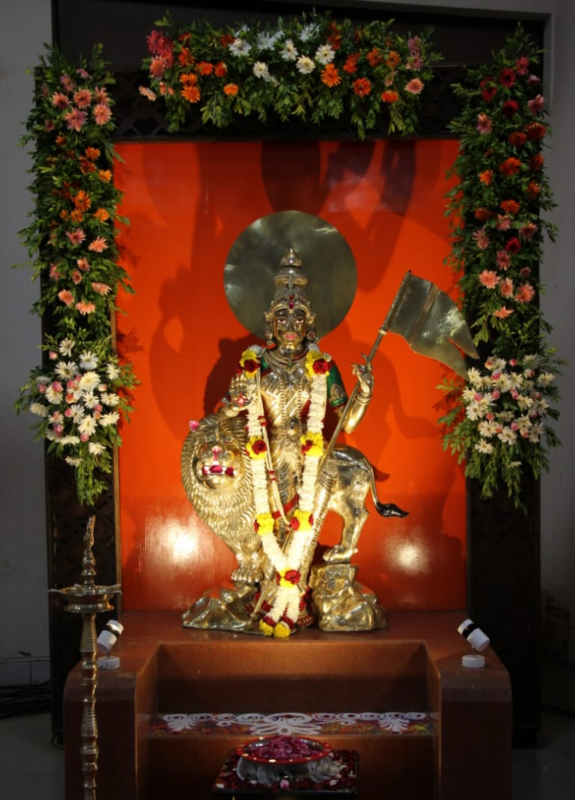