Dr. Anand stressed what we teach students hold more value and carries weight than how we teach. He said throughout the system where we have been  teaching, the focus has been on the ways of teaching; without bringing out facts on the table, igniting the intellect of the students gets Herculean. He expressed that the multiple educational reforms so far made have not made anyone proud. Speaking about the recent Union Cabinet approved National Education Policy, he said the vocational training introduced is a welcome move but care needs to be taken on teaching. Any education without changing the syllabus by an iota would not radically better the education he said.

Though there have been politicians who realised ‘what was being taught’ had to change, a strong determination to modify accordingly never happened. The sad part of the education that science and mathematics which originated in Bharat was purposefully omitted due to politics Dr. Anand opined. Prof Brhamachari, or Ram Nath Chopra, Azizul Haque , Hem Chandra Bose, or G N Ramachandran are names which we should remember, while no schools teach about them the speaker said. A conscious attempt to hide the achievements of Indian scientists by our own system has been established and clearly it is the politics which has to be blamed Dr. Anand complained.

The story is not just around the science and mathematics. The actual history of Bharat also is not taught and selectively hiding few aspects of a person or event would not benefit the students he argued. The judgement to shaping of the minds of the young children cannot be achieved by such selectivity he said. The teaching of religion, for that matter atheism, kings of the previous era, science needs to be updated so that the decision could be left to the students to pick the right aspect. Teaching students about Gurudev Rabindranath Tagore and not quoting him on his views of religion of Christianity and Islam or teaching Dr. B R Ambedkar and not providing his view of Islam being “brotherhood of Muslims to Muslims only” will not provide the truth to the learner and such teachings leads only to a one sided view.

Dr. Anand quoted former American President  Ronald Regan on Karl Marx ,”Communist is someone who reads Marx and Lenin. An anti-Communist is someone who understands Marx and Lenin.” He urged the killings of the Communists and they hailing the Tienanmen Square Massacre and yet speaking about human rights needs to be exposed. Be it Che Guevara or Akbar or Aurangzeb or Tipu Sultan the need of the hour is to portray the full picture of them and not provide a one sided view to the students which only leads to confusion he added. Dr. B R Ambedkar’s reasoning to convert to Buddhism and not Islam or Christianity was the fear he had that the depressed classes would be denationalised and sadly such notes are never taught in schools he concluded. 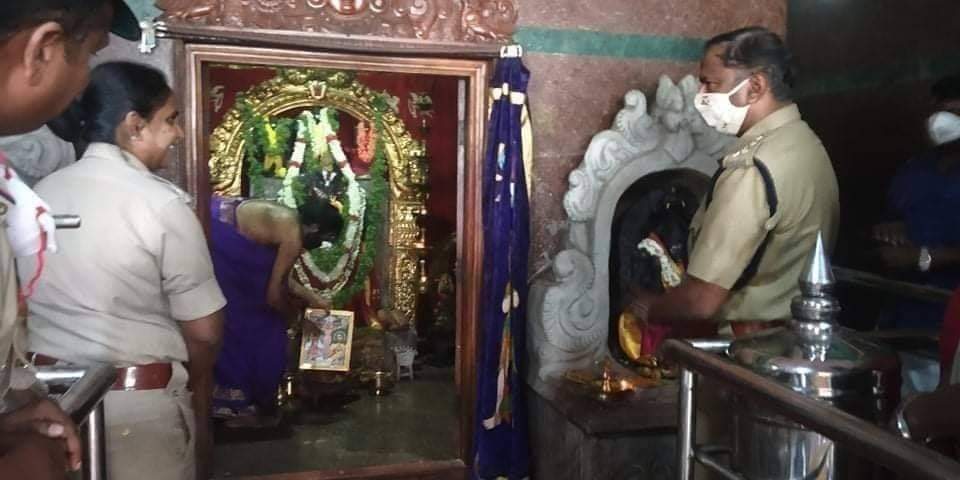