On Day2 of Disha Bharat’s lecture series on Facebook, Adarsh Gokhale spoke on the role of revolutionaries in the freedom struggle of Bharat. Disha Bharat in its #MyBharat campaign has organised online lectures for 15 days starting August 1.

Adarsh Gokhale in his address connected the days post 1857, the first war of Indian Independence to the 1946 Naval mutiny led by Netaji Subhash Chandra Bose where the revolutionaries came out to fight against British caring less about their lives. He did express grief on saga of revolutionaries conspicuously missing in the academic texts but said the same cannot be eliminated from the history.

Post the defeat against the British in 1857, the kings were scattered both per provinces and nature of togetherness and couple of decades passed by. He remembered the supreme sacrifice of the pioneer revolutionary Vasudev Balavant Phadke who had looted the British and used the money purely for the cause of the Swarajya. He said even the British records said that eveny a paisa from the money looted was not used up by him for personal needs.

Vasudev Balavant Phadke’s sacrifice led to the birth of Chapekar brothers who killed Rand who was known to trouble the people of Bharat mercilessly during the times of plague. Chapekar brothers martyrdom inspired Savarkar he said. Savarkar was also influenced by Bal Gangadhar Tilak and his writings. While the revolutionaries like Lala Lajpat Rai, Bipin Chandra Pal were in Bharat another nationalist Shyam Ji Krishna Varma had setup Bharat Bhavan in London and had inspired Indians to visit London and continue revolutionary activities. Savarkar with Tilak’s reference had been to London and had inspired Madan Lal Dhingra in London to kill Curzon Wylie. Abhinav Bharat’s Ananth Kanhere had killed Jackson, the collector was under Savarkar’s influence he added. 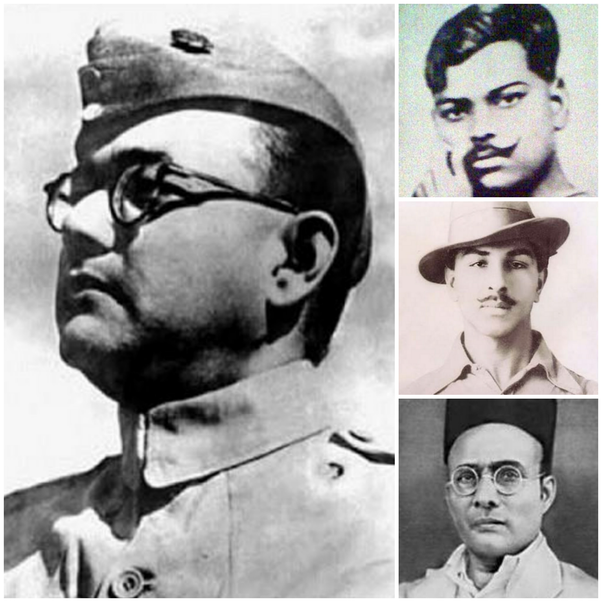 Adarsh Gokhale reminded that the bombs and ammunition were made to enter Bharat through novel ideas and British were unaware of the plans laid out. He also reminded the audience of the popular slogans of the times. Lala Lajpat Rai in his 60s who was hit by lathi had roared thus: ‘blows struck at me today will be the last nails in the coffin of British rule in India.’ He was also the leader who had given a clarion call of ‘Simon Go back’

The bombs and ammunition used in the freedom struggle by Khudiram Bose, Kartar Singh Sarabha at Lahore between 1908 to 1915 and the fearlessness they had when questioned judged in the courts in their teens had shivered the British he said.  For Kartar Singh an option to plead guilty to relax his death sentence to life imprisonment was rejected by him as he wanted to be reborn soon to serve Bharat. 1919 Jallianwala Bagh massacre had resulted in more such revolutionaries.  Bhagat Singh, Rajguru, Sukhdev, Chandrashekar Azad contributed to the freedom struggle and their vision was to only free up Bharat from British.

The Kakori train loot and Ashwaqullah Khan, Rajendra Lohiri, Roshan Singh’s planned efforts cannot be forgotten Adarsh said. He reminded how Chandrashekar Azad who once had declared he was ‘Azad’ killed himself but never surrendered to British. The revolutionaries inspired lakhs of the common men to plunge into freedom struggle by their service and words. He concluded saying the revolutionaries used bombs and ammunition had created great fear in the minds of British and the fear of Naval mutiny made them flee the country. 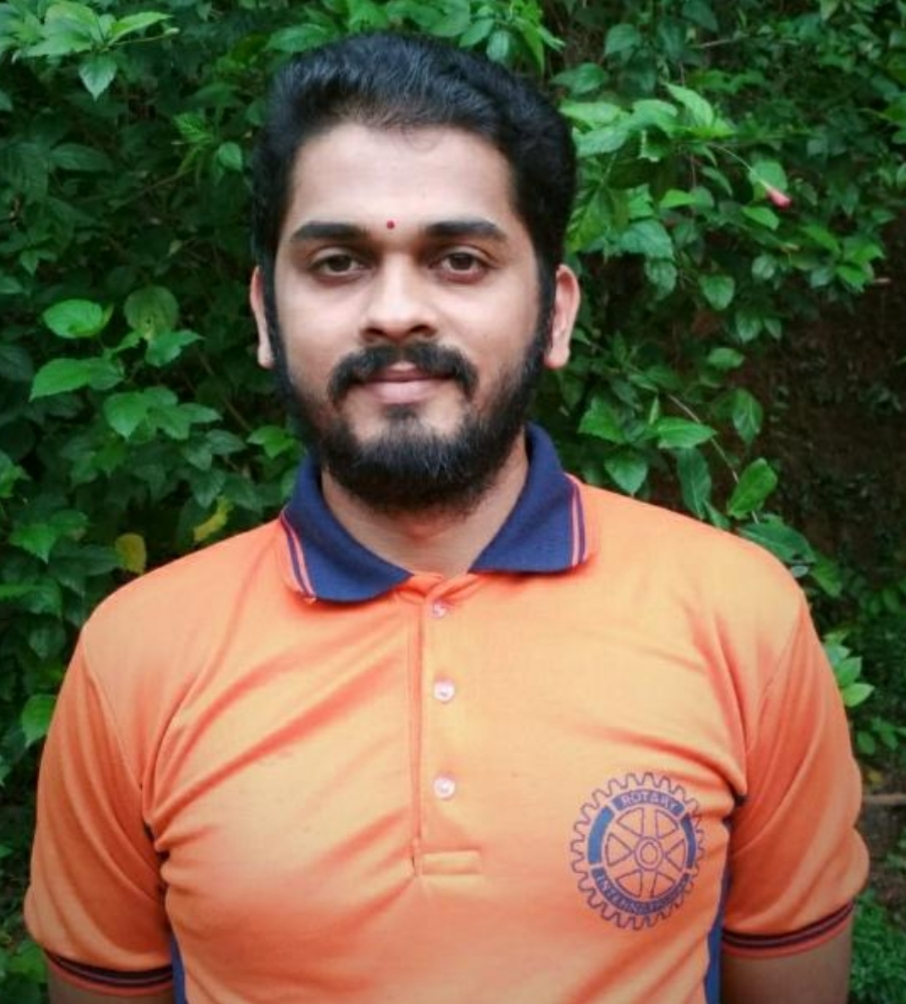 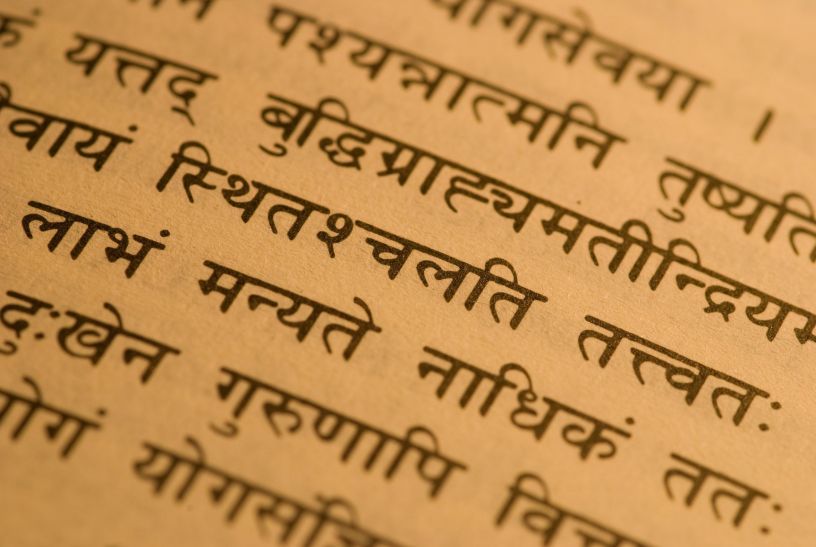