Disha Bharat featured Dr. M Jayaprakash, Assistant Director, Dept of Animal Husbandry and Veterinary Sciences, for its Day6 lecture of the 15 day series organised on the occassion of 74th Indian Independence Day. He spoke on the topic of social reforms during the freedom struggle.

Dr. Jayaprakash in his lecture stated that Bharat has undergone multitude of reforms and at every stage where the society needed a change. A spiritual (adhyatmika) leader has emerged from the society  and worked with it to eradicate the issues and concerns. He said the glorious past of Bharat had preached and practiced in the lines of  Vasudhaiva Kutumbakam, Krunvanto Visham Aryam which essentially was not to make a specific region or Bharat shine brighter but spread the knowledge to the world and make it nobler. The reformers were blessed with the will to live for the society and not for self he said. Sadly with the advent of the invaders and their ill minds of fiddling with the native morals, values of Bharat, established social concerns to deep root in society. However the reformers were born in the country  have steered the country in the path of development, knowledge he said. 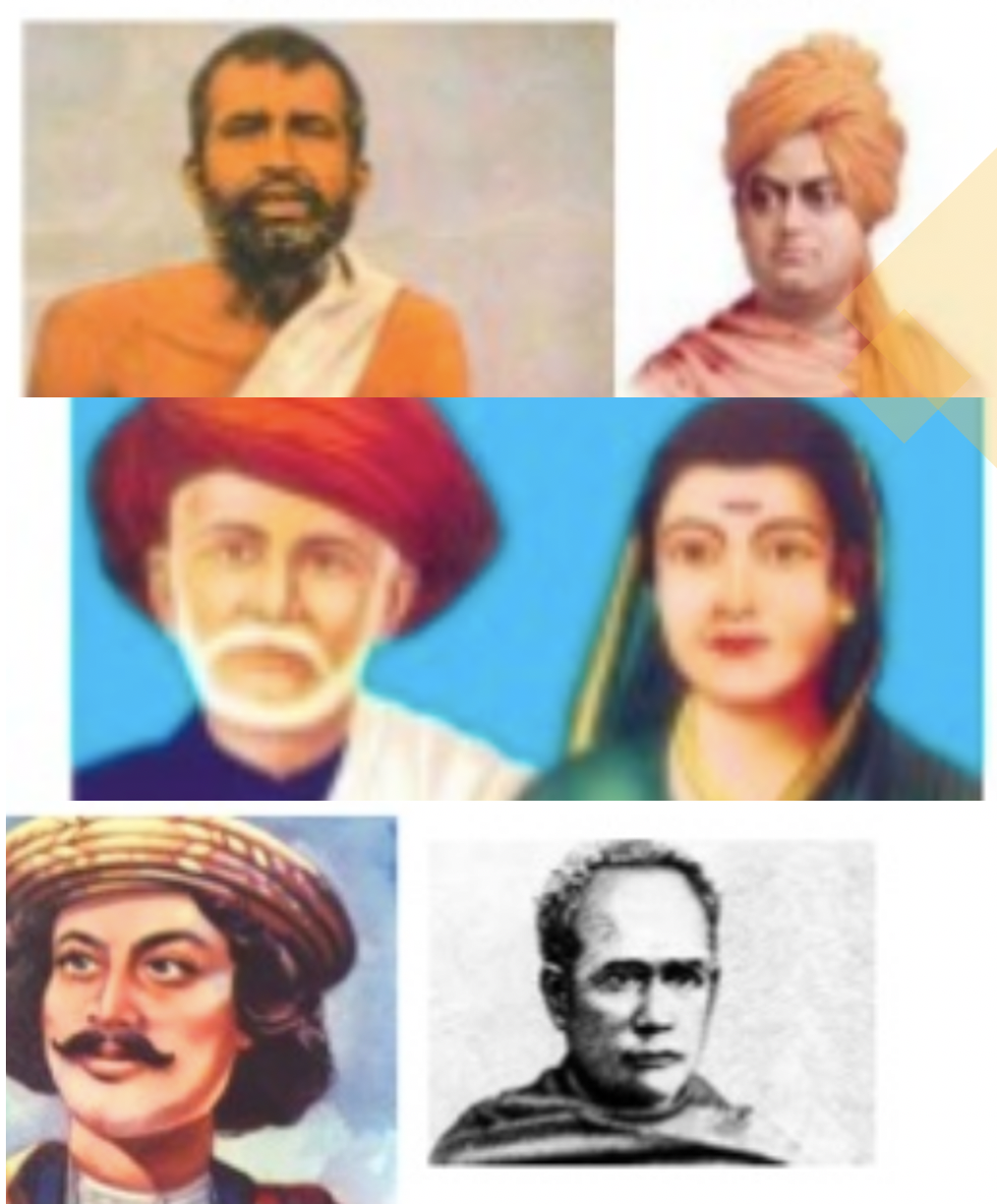 He attributed the social malaise to grow in the country to the flaws internal to the society. Untouchability, lack of freedom for women education, child marriage, forceful practice of Sati, polygamy, stigma against converted brethren and crossing seas, caste system to name some were prominent issues which bogged the country at one point in time. Relying and blindly believing the western education (moving away from ‘adyatmikata’) also aggravated these problems. Hundreds of the spiritual leaders have taken birth in the soil to fight those. While some issues got annihilated completely, few still continue to worry us he said.

‘Raja Ram Mohan Roy’s resolve to fight the society against Sati, and forceful early marriage, lack of education by starting Brahmo Samaj, Dayanand Saraswati’s Arya Samaj while allowed the Shuddhi movement for the people who wanted to comeback to Hindutwa from the forceful Muslim-Christian conversions, Eshwar Chandra Vidyasagar’s determination to support widow remarriage, Jyotibha Phule, Savitri Phule’s service of starting schools for girl education are classic examples of the society assimilating these reforms. Though these leaders were questioned, disregarded initially, the society picked up the reforms in no time with many others also joining such movements,’ he said.

‘Few social concern which we see in the society till date, include untouchability, discrimination based on caste system etc. Dr. Ambedkar had to live with such discrimination for his life but he fought for the cause of the rights at all times. Dr. Ambedkar was saddened and had expressed that the people had allowed the animals into the houses but the alleged lower caste people were looked down.  Equality, fraternity and cleansing the minds of the so called upper caste was his message. V D Savarkar known to us as a revolutionary freedom fighter had started a Patita Pavana mandir to enable people of all castes to enter the temple without discrimination. Kudmul Rangarao from Karnataka had said that he would be supremely elated if the dust emanating of a Harijan would reside on the grave of his.’ Dr. Jayaprakash added.

Citing the example of RSS, the untouchability elimination by just words was not a vow of Dr. K B Hedgewar but to bring it into action and making the young minds free from those social issues was prioritised he said. . Gandhiji, Ambedkar had visited RSS shakas, and expressed their satisfaction and joy for the sacrifice of the Swayamsevaks to serve Bharat Mata. They had also congratulated Sangh and its founder Dr. Hedgewar for achieving it.

Dr. Jayaprakash invoked the famous quote of Swami Vivekananda ‘They only live, who live for others, the rest are more dead than alive.’ Swamiji beyond working for the society and reforming it also inspired many to renounce lavish life to serve BharataMata. The speaker concluded stating the future is in the hands of the youth and collaborating with the society for its needs and timely reformation will ensure the dream of self reliant Bharat.

Fri Aug 7 , 2020
Prajna Pravah, Karnataka has organised “DESI CHINTAN” – A unique thought festival for graduates below the age of 35 to write Research Papers. The broad topics for the paper could be Dharma, Education, Economics, Family and Life Style. The further granularity of the topics are provided in the image below. […] 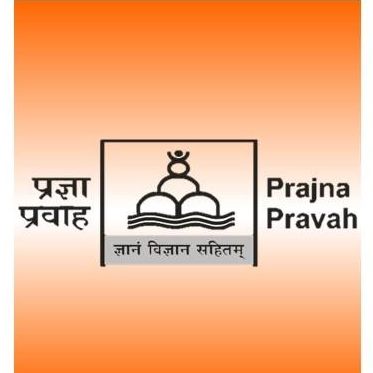