In his talk, Sanjeev Sanyal questioned the likes of people who always relied on the fact that India was never a nation and British is to be credited for unifying it. Picking reference from the 1st PM of Independent India Pt. Jawaharlal Nehru’s speech on the midnight of 14th Aug 1947 who had said “…soul of the nation long suppressed..”,  Sri Sanjeev said that the construct that India was born out only after Independence is unacceptable and was not supported by the leaders of those times too. He also referenced the Constitution of India which, also makes reference to Bharat and stressed that Bharat as a ancient system of civilization assimilated everyone and brought together various ideas under the fold of Rashtra. The Rigvedic hymns stand as reference to such a liberal concept of Rashtra and the civilization view of India/Bharat was ancient.

Sanjeev Sanyal opined that the 1950’s Constitution (first accepted) which was to build a modern republic was much liberal and was called Sovereign, Democratic, Republic though the Socialist was amended for economic and political gains and arrangements later on. The speaker questioned the 1976 amendment of the Constitution with the Parliament in jeopardy by ways of declaring Emergency, the then Government had introduced Secularism also in the preamble. Eventually the secularism also stood as a bias towards Hindus he said.

On the economic policies failing for years the economists of those times had dubbed it as “Hindu rate of growth failing Socialist Nehru’s planning” and felt the mortified silence of the intellectuals was deplorable. The loyalty towards government then was unacceptable he concluded. 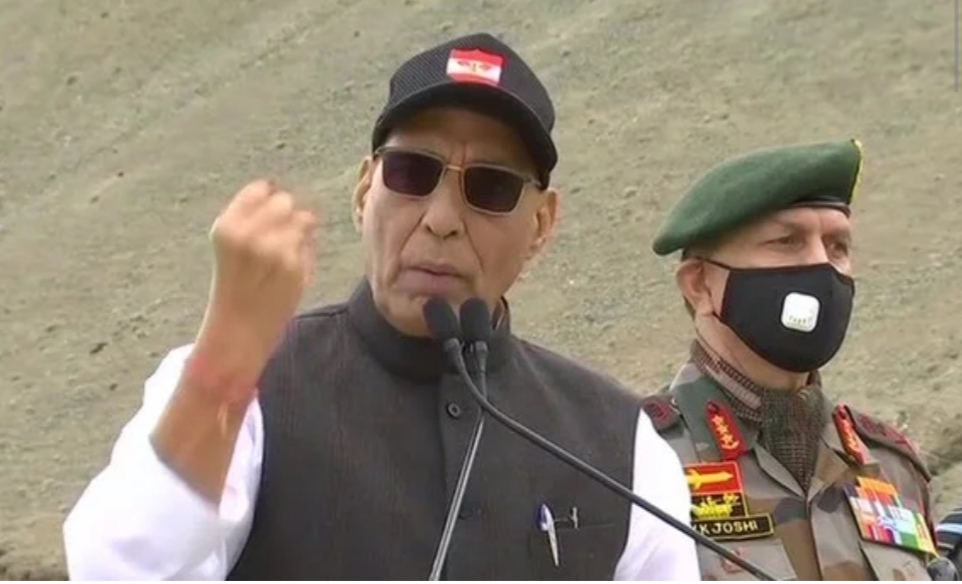