One of the senior pracharaks of RSS in Tamilnadu and Editor of Nationalist Tamil weekly Vijayabharatham, Sri M Veerabahu passed away on September 12. He was 72. He fell  victim to covid-19. He was undergoing  treatment at Rajiv Gandhi  government General Hospital, Chennai.

Born in a lower  middle class family of Tirunelveli town, Veerabahu joined RSS Shakha in early 1969 when he was 15. Soon he became Sangh pracharak devoting himself in Hindu consolidation work for the past five decades and more in several parts of Tamilnadu.

He was Mukhya Shikshak in the annual RSS training camps and the commands in Sanskrit in  his booming voice thrilled  thousands of participants. His fearless attitude  sent shivers in anti social elements as is borne out by what happened to a group of Communists in Kanyakumari. Veerabahu was a Pracharak there. He stayed in  Kuzhithurai.  A few Comrades of the town held out a threat to RSS. Veerabahu walked straight into the local Communist Party office and gave a stern warning to the inmates  that if anti RSS  propaganda is not stopped forthwith, they would have to face the consequence. It had the desired effect.

A young man in his 20s, Veerabahu  was appalled by the 1971 obscene DK procession in Salem vilifying Hindu Gods and Goddesses.The result was total Bazaar hartal in the Arcot town where  he was a pracharak then. He could thus inspire Hindus of the town into action successfully.

From RSS work, Veerabahu was assigned state level responsibilities in Vishva Hindu Parishad as well as Hindu Munnani. He led a team of Hindu activists in organising a massive Hindu conference in  Tiruchirappalli, the hotbed of missionary activities.

Veerabahu edited Hindu Sanga Seidhi, a Hindu  awareness  bulletin that reaches every panchayat of  Tamilnadu. He became, 8 years ago, the editor of the nationalist Tamil weekly Vijayabharatham published from Chennai. Even while he activated a group of thinkers and writers to take active interest in running the weekly, Veerabahu simultaneously concentrated on the circulation aspect of  the weekly which touched 25,000 quickly and it is growing — because Veerababu perceived Vijayabharatham as not just a magazine but as a vehicle of Hindu awareness message. The growth in the strength of this Hindu Nationalist weekly was  a constant irritant to the anti Hindu, separatist gangs in Tamilnadu. An always-upbeat Veerabahu saw to it that weekly publication comes out on a daily basis in the form of an e-magazine once Vijaya bharatham office building was shut down during the covid-19 lockdown. The online circulation of the e-magazine touched 2 lakhs just last week, but the author of this effective daily Hindu message, Shri Veerababu, did not live long enough to see its circulation touch the five lakh mark, a target he had set.

Among the mourners of Veerabahu’s demise across all social media were thousands of Hindu activists as well as pious devotees of all Hindu denominations. His body was cremated at 4 pm on September 12, observing all covid -19 norms at the Villivakkam crematorium in Chennai. 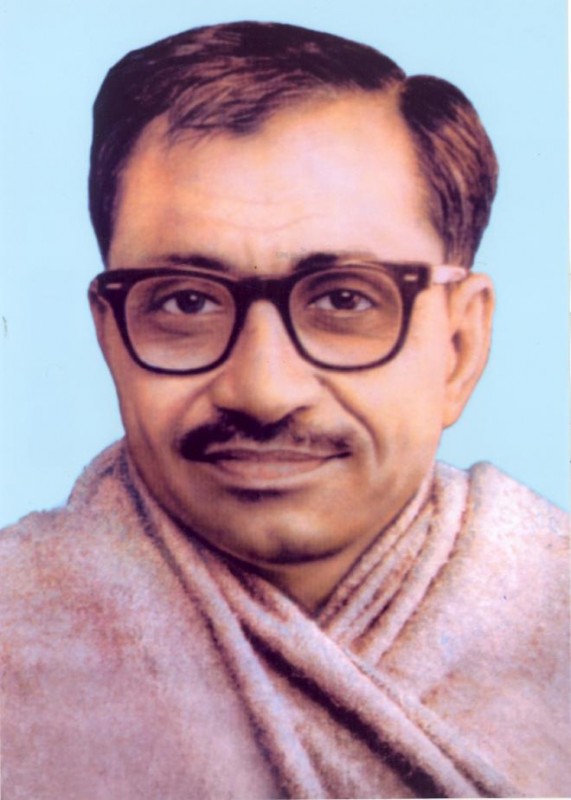