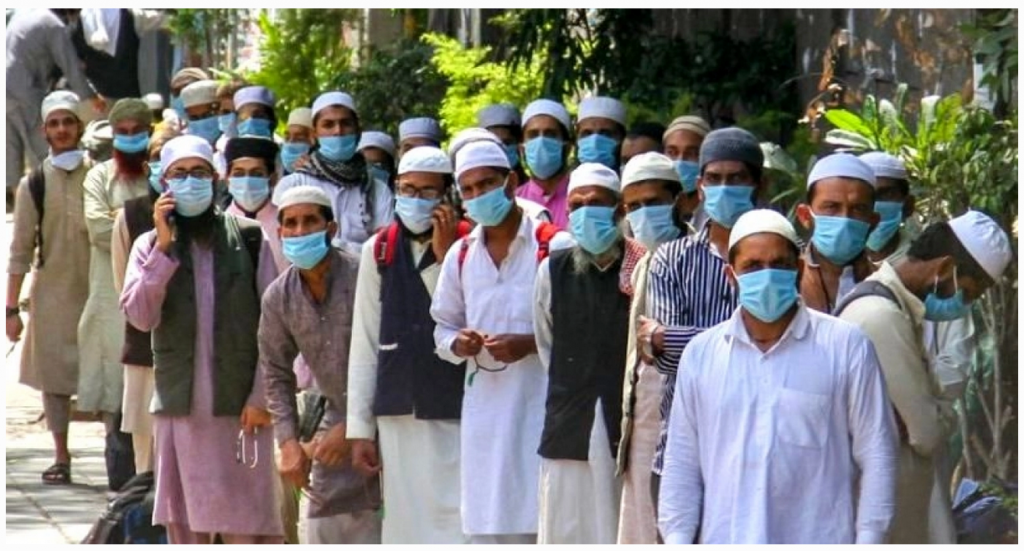 In the recent Tablighi Jamaat Markaz, the congregation of thousands of members of the community and their subsequent dispersal across the country has resulted
in country wide spread of the Corona-19 virus. This has caused deaths of many elderly and fever in hundreds from the community and spread of the same to other innocents. The existence of such life and death situation was in the knowledge of most of the people of all faiths in the country and more so amongst the leaders of the community which was organising the Tablighi Jamat at its headquarters in Nizamuddin, Delhi. Despite having known the gravity of the situation, these leaders let the blind faith in their community practice overtake their prudence and led the large group of followers to be exposed to the virus.

The moot question that arises is, did the community leaders, who crow from the top of their voices against every sane law made by the parliament in this country, show any concern for the well- being and safety of their own community members who thronged the Tablighi Jamaat gathering under the mistaken notion that the supreme being will protect them against all man made calamities.

The leaders, with whatever ulterior schemes they had in their minds if any, rendered gullible members of their flock become victims of the Corona scourge. In the aftermath of this man made conflagration, these leaders who profess that they are the upholders of all the good preached by God Allah, failed to raise to the occasion and condemn the imams responsible for creating this grave situation or help the quarantine process.

Highly virulent and vocal leaders at all other times, more so the leader from Hyderabad hailing from the Razakars background and who took cudgels to decry article 370 and CAA, decided to keep mum and watch the fire of Corona virus spreading across the country. Similarly, many other leaders from this community as well as Nehru-Gandhi family and oppositions played the fiddle when the country is going through the Herculean task of identifying the people carrying this virulent infection and quarantining them to contain the virus spread.

On the contrary, they are indulging in decrying the efforts of the Central Govt., health and security personnel. Many self-declared local youth leaders of the faith went to the extent of bullying and stoning the health workers who went to give succor to the affected. One of the imams opined saying that he would prefer his tribe die in the mosque and go to heaven rather than be quarantined against Corona. It is sad that in this 21 st century we have community leaders of such ilk; and to them abdication of their duty to save their brethren in times of such crises is a natural calling. May Almighty Allah instill better senses and discretion in them to see the reality and work for the well being of all in the land they live. 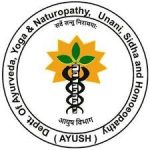 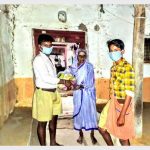 From the diaries of Swayamsevaks: Octogenarian showers blessings 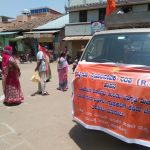 « Ensuring no poor suffers of hunger: A peep into RSS Service activity in various parts of Karnataka
From the Diaries of Swayamsevaks: Honesty and caring for others in Bharatiya society, A Video story from Bhadravati »