Having heard the plea of the representatives of the organisations, CM BS Yedyurappa has promised that the amendments will be made keeping in mind irrigation land, agricultural land to be utilized only for agricultural purposes.

Do watch Prof B M Kumaraswamy explaining in this video.

The memorandum had the following points:

2. There has been a debate stating that the Government’s move to amend the Act would be beneficial to industries, Real estate business and the like. The Government has not taken the stand supporting the farmers of the state and the same pushes us to worry. The State of Karnataka has seen Veerendra Patil and Deve Gowda as Chief Ministers who have come from agricultural background. The present Honourable CM also follows the same tradition of coming from a agricultural family. Not just hailing from the farming background you have led successful protests and padayatras for the cause of farmers and as opposition leader you had shaken up the then Governments in a literal sense. With such a splendid leadership from farmer’s background, at the present case of not taking the farmers to confidence, standing for their benefits is tough for us to believe.

3. We urge you to please discuss the matter with the Farmers’ Organisations (Raita Sanghatane) before amending the Act. An expert committee has to be set and suggestions from them are to be sought.

5. Setting up of houses, cowsheds, food processing units, godowns, Homestays and the like which are part of the agricultural ecosystem should not be restrictive and should not demand approvals from the Revenue department. If the above said units are set up at lands of more than a acre, then approvals from concerned Tahshidar, DC should be compulsorily sought.

6. The farmers should be privy to the full address and details of the trusts, companies, co operative units registered with state / central Governments who plan to purchase lands from farmers.

7. Under the plantation Act, purchase of thousands of acres of land is permitted. This has to be revisited

8. The Government has spent thousands of crores of Rupees to enable irrigation. Thus strong rules is the need of the hour if such irrigation lands get disposed off to industries.

9. The amendments to the Land Reforms Act should not be retroactively effective.

By following thus, a clear message that, the Government is open to bring new faces to agriculture and is committed to safeguard the interests of the farmers will be sent to the society. We urge you to immediately take notice of this and pay heed to our requests we have put across. Also we request you to take a strong stand pro farming community of the state. 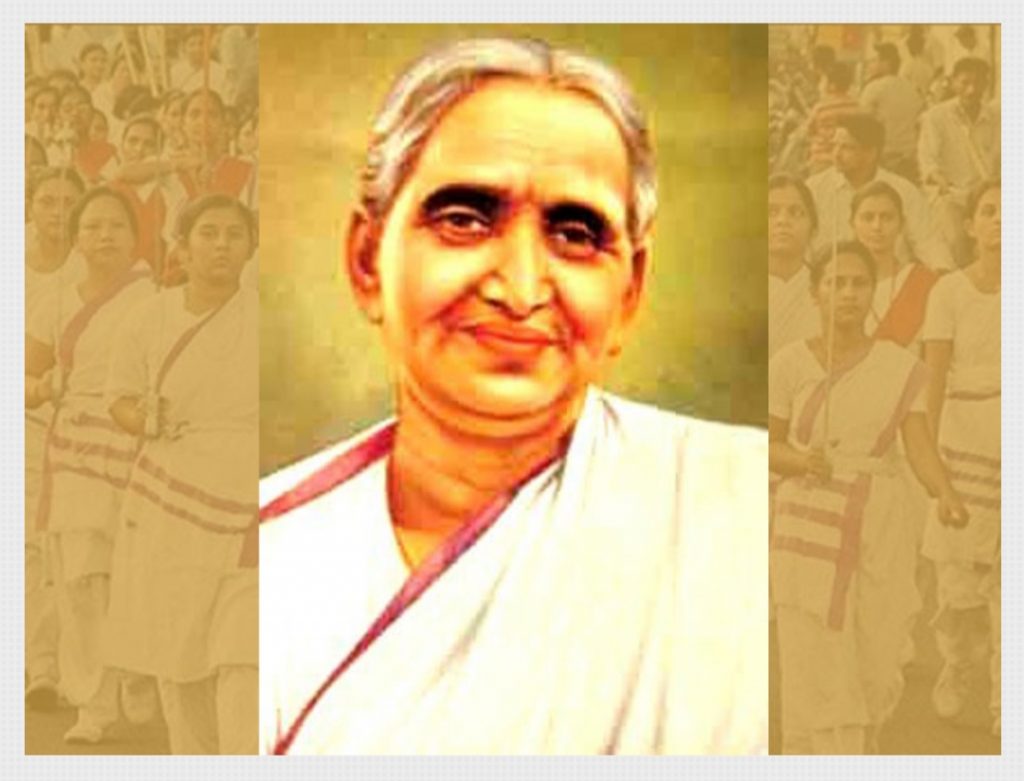