The recent D J Halli, K G Halli violence shook the peaceful city of Bengaluru. The gathering of thousands of Muslims and cry of Allah hu Akbar had resulted in a war like situation on Aug11. The goons had set afire the houses, police station and public property.

Alleged inciting Facebook comment by MLA Akhanda Srinivasamurthy’s nephew Naveen P is said to be the reason behind the violence. The politicians have entered the fray from the day one of the incident. They have been choosing a cosy comfortable position suiting their vote bank politics. Though not condemning the gory incident, this section of politicians have resorted to play safe to not hurt the Muslim minds and its leaders.

Former Karnataka Chief Minister Siddaramaiah who was admitted for Covid19 during the time of these riots has made time to visit the place of riots today.

His tweet calls for a punishment to those involved in violence. But he does not forget to blame the police for not taking swift action against Naveen, the person who posted derogatory content against Prophet Mohammed. Is the former CM Siddaramaiah trying to imply that the violence is a result of delay in arresting Naveen? It can be remembered that, Home Minister of Karnataka, Basavaraj Bommai had stated earlier that the arrest was immediate and the violence broke out yet.

Either Siddaramaiah is mis-informed or is trying to support the act of violators through such a tweet. Sadly it only throws bad light on the police department. It is to be noted that police station also that day was burning. Even in case of delay of arrest of Naveen, is it not deplorable that the Muslims choose the route of violence rather than treading the path of peaceful protest. Former CM fails to address it.

Siddaramaiah who once donned the office of Chief Minister has also witnessed the killings of 20 odd volunteers of Hindu organisations during his tenure and many from the fringe Muslim groups of PFI, SDPI were arrested then. In his tweet he also demands the police to let go off innocents who are arrested. It is quite natural for anybody trusting the police system and the Government to note that innocents would not be troubled unnecessarily sans reasons.

But ones who do not beleive the system resort to violence and politicians like Siddaramaiah echo that innocents arrested are to be released.

Thu Sep 3 , 2020
Falling Economy: Allow the dust to settle down – VISHWESHWARA BHAT BANGARADKA. When great depression struck American booming economy in 1929, it was like a bolt from the blue. The effects of the depression immediately impacted Europe as well because those economies were intertwined pretty closely. Its effects were not […] 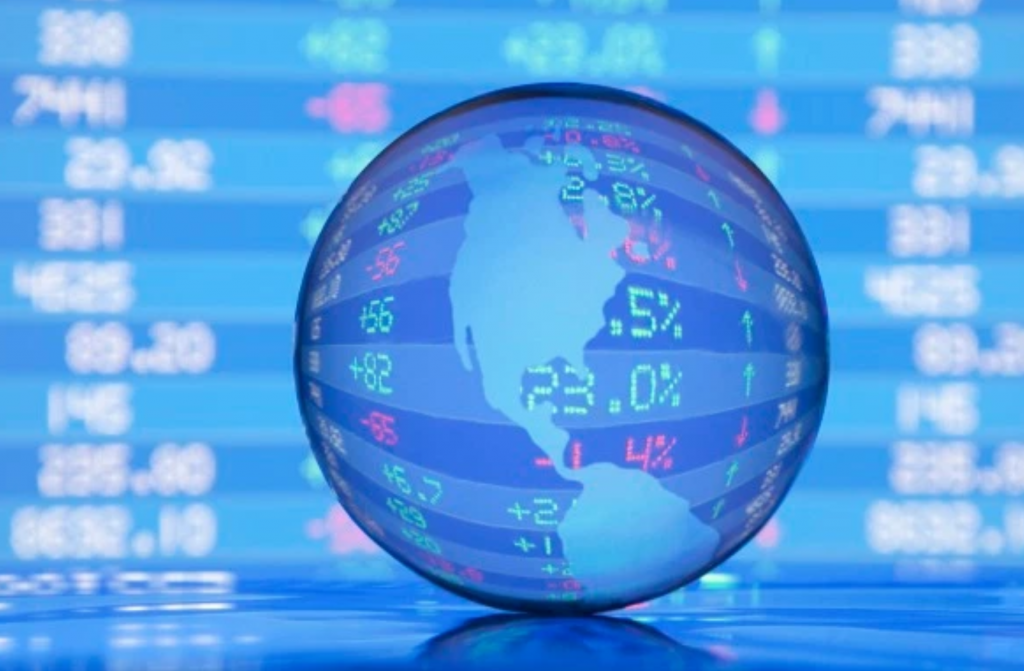