The great Birsa fought the British for the rights of Mundas, their land and the expulsion of intermediaries and the colonial occupiers. He was arrested while he was asleep and killed surreptitiously by the British. Today is his death anniversary.

Birsa Munda was born on November 15, 1875, at Ulihatu in Bengal Presidency, now in the Khunti district of Jharkhand, on a Thursday, and hence named after that day, according to the then prevalent Munda custom.
Birsa’s slogan threatening the British Raj—Abua raj seter jana, maharani raj tundu jana (“Let the kingdom of the queen be ended and our kingdom be established”)—is remembered today in areas of Orissa, Bihar, West Bengal, and Madhya Pradesh November 15 is also the establishment day of the State of Jharkhand. Seen in the picture is Jharkhand CM Raghubar Das and BJP President Amit Shah offering their respect at a statue of Birsa Munda.
The British colonial system intensified the transformation of the tribal agrarian system into a feudal state. As the tribals with their primitive technology could not generate a surplus, the non-tribal peasantry was invited by the chiefs in Chhotanagpur to settle on and cultivate the land. It led to the alienation of the lands held by the tribals. The new class of Thikadars was more rapacious and eager to make the most of their possessions.
In 1856 Jagirs stood at about 600, and they held from a village to 150 villages. But by 1874, the authority of the old Munda or Oraon chiefs had been almost entirely annulled by that of the farmers, introduced by the landlords. In some villages, they had completely lost their proprietary rights and had been reduced to the position of farm labourers.

To the twin challenges of agrarian breakdown and culture change, Birsa as the leader of the Munda tribe responded through a series of revolts and uprisings under his leadership. The movement sought to assert rights of the Mundas as the real proprietors of the soil, and the expulsion of intermediaries and the British.
He was arrested on March 3, 1900, in Jamkopai forest, Chakradharpur, while he was sleeping, along with his tribal guerrilla army, which was fighting against British forces. About 460 tribal people were arrested, of which one was sentenced to death, 39 to transportation for life, and 23 to fourteen years’ jail time. Birsa Munda died in Ranchi Jail on 9 June 1900. Although the British claimed he died of cholera, he never showed symptoms of the disease.
Though he lived for a very short span of 25 years, he aroused the mindset of the tribals and mobilised them in a small town of Chotanagpur and was a terror to the British rulers. After his death, the movement faded out. However, the movement was significant in at least two ways.
– First, it forced the colonial government to introduce laws so that the land of the tribals could not be easily taken away by the dikus (outsiders).
– Second, it showed once again that the tribal people could protest against injustice and express their anger against colonial rule. They did this in their way, inventing their rituals and symbols of struggle. 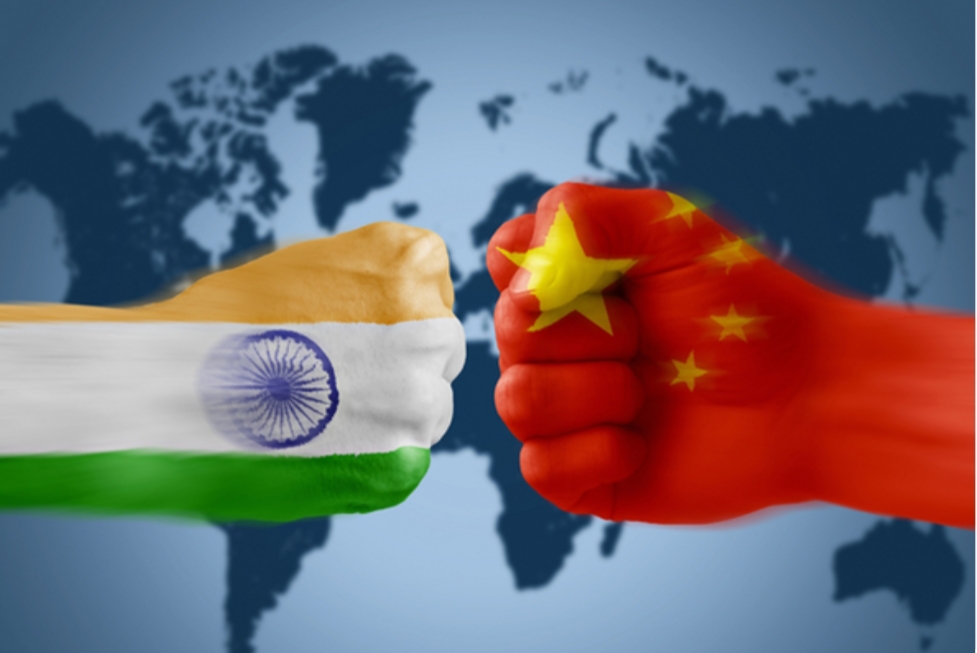